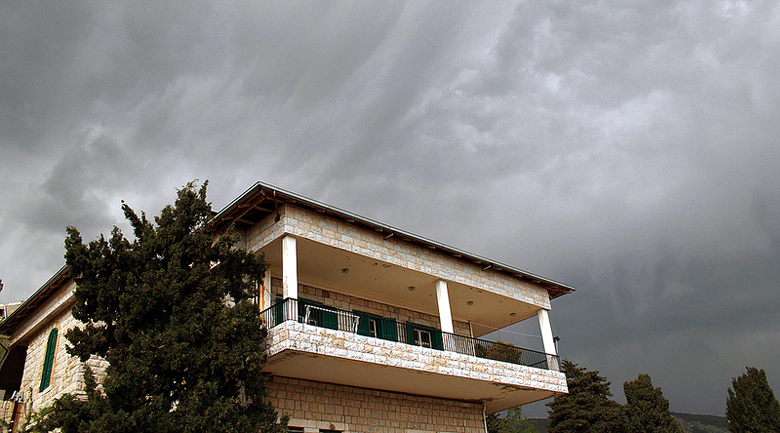 According to Lender Processing Services (LPS), new problem loan rates have fallen below one percent for the first time since 2007, and at 0.84 percent, the March rate is approaching pre-crisis levels, and nearing the conditions of 2000-2004 when the rate averaged 0.55 percent. LPS Applied Analytics Senior Vice President Herb Blecher disclaims that a borrower’s equity position is still a key indicator of his or her propensity to default.

“There has always been a clear correlation between higher levels of negative equity and new problem loan rates,” Blecher said. “Looking at the March data, we see that borrowers with equity are actually outperforming the national average — at 0.6 percent, this group is quite close to pre-crisis norms.”

Belcher notes that the further underwater a borrower gets, the higher those problem rates rise. “Borrowers with loan-to-value (LTV) ratios of just 100-110 percent are actually defaulting at more than twice the national average. For those 50 percent or more underwater, we see new problem rates of 4 percent.”

“Still, the overall equity trend has been a very positive one,” Blecher continued. “LPS’ latest data shows that the share of loans with LTVs greater than 100 percent has fallen 41 percent from a year ago. In total, there were approximately 9 million such loans, or about 18 percent of active mortgages. Some states, including the so-called ‘sand states’ (Arizona, Florida, Nevada and California), are still well above the national level, at an average 28 percent, but they, too, have seen improvement over the last year, with negative equity dropping over 40 percent across those four states since January 2012.”

Foreclosure starts down 8.2 percent in March

The March data also showed that on the national level, foreclosure starts were down 8.2 percent month over month, while foreclosure sales rose 10.1 percent. The total U.S. loan delinquency rate is now at 6.59 percent, down 3.13 percent compared to February, and the total U.S. foreclosure presale inventory rate is down 0.41 percent to 3.37 percent.