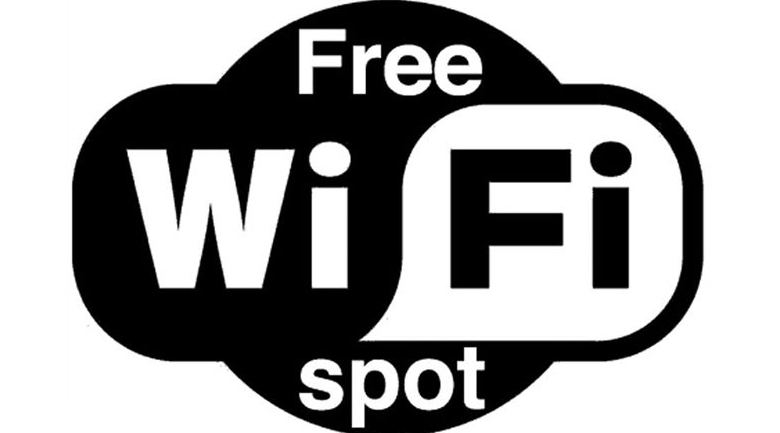 Pangea Properties is a private real estate investment trust (REIT) that purchases, rehabs, and rents out multi-family properties, with locations in Chicago and Indianapolis. The company has responded to the need for wi-fi by residents who are not served programs like Chicago’s “Wireless Internet Zones” designed to make the city wireless, yet focus primarily on downtown urban areas or public parks, leaving many without.

Pangea Properties owns and operates properties that are mostly located in low to middle income neighborhoods throughout Chicago and CEO Al Goldstein noted that many members of these communities were unable to take advantage of having free internet within their own neighborhood. “Areas that offer free Wi-Fi on the Southside are few and far between,” adds Goldstein.

As a result, Pangea’s 1500 residents in the area now have free wi-fi in their apartments. “We wanted to empower our residents and provide them with WiFi right at their fingertips. Instant internet access provides a wealth of new opportunities,” adds Goldstein. “We have worked to strike a balance of quality and value for our residents at an affordable price point.”

Free wi-fi in other locations

Most apartments or townhomes with free wi-fi are either within a city’s zone of free wi-fi, thus management boasts free wi-fi, or they are in ultra urban areas in luxury units, particularly in New York City. But the majority of multi-family dwellers do not live in a hip loft, and most do not live downtown, particularly middle or lower income rentals.

Pangea proves that free wi-fi can be an amenity added for residents, much like a gym or a pool, and it is easy to see how this could become commonplace as Google Fiber rolls out in cities across America.

There are challenges, however

Besides the obvious challenge of staff monitoring and maintaining wi-fi for residents and having staff available after hours to fix any technical issues with equipment and the like, there are security challenges as well.

Property managers and residents alike should be aware of the following:

Even people using free coffee house wifi should take heed, but when a large group of private residents are sharing internet, precautions must be taken. With those precautions taken, this service could become a mainstream amenity for rentals, hopefully in ways Pangea Properties has accommodated.

In this article:free wi-fi, multi-family, rentals 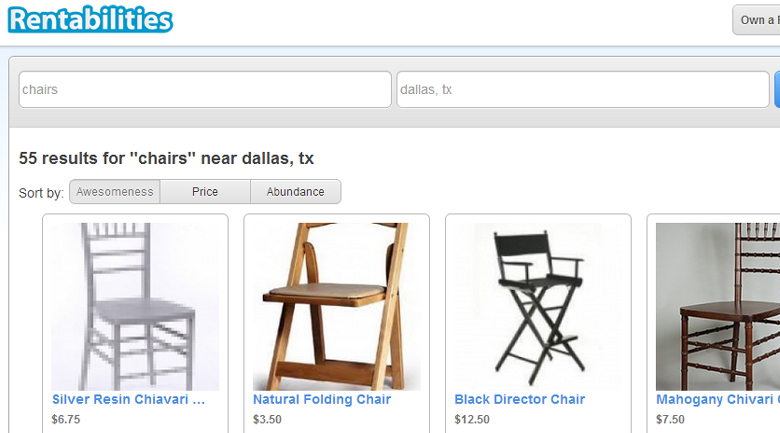 Rentabilities: rent anything from a drill to a bouncy house

If you need to rent equipment, tools, or bouncy houses, Rentabilities can help you find what you need. 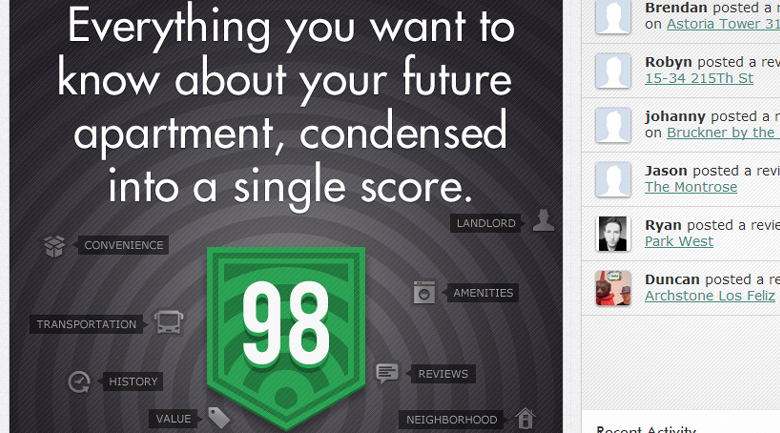 Rentenna tells renters where not to live in NYC

Rentenna has launched a Complaint Score in NYC and hopefully soon to other cities, indicating where renters should NOT live, a major twist on...

Zillow launches Rent Zestimates under a cloud of secrecy, avoids scrutiny, and gets a fairy tale send off from those it sponsors, but is...

Finally, AT&T will be offering free wi-fi at Starbucks. This means for the majority of us who prefer to office out of the Starbucks...