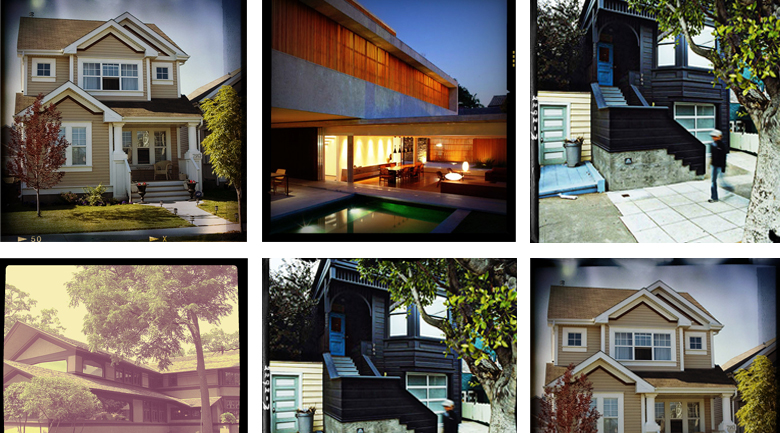 For years, the arguments surrounding who real estate listing data have been contentious, loud, and beaten to death, but the disagreements persist. Last summer, we dissected various terms of service to reveal that many entities sign over their rights to images of a home, with disagreement between homeowners, photographers, listing agents, brokers, MLSs, and syndication sites regarding who has the ultimate right to use the images. For example, we discovered one MLS that upon uploading images, agents legally hand over the image’s copyright to the MLS, which triggered a broader look at the convoluted issues surrounding real estate photography.

“It’s an interesting problem, and it appears that it won’t go away while the interests of the various parties aren’t aligned,” Intellectual Property and Patent Attorney, Jeffrey Parry tells AG. “As long as the agents remain unconvinced that they are being hurt by the opportunities presented to them by the website scrapers, they won’t care about securing copyrights from the photographers. Any really, why should they? Anything that prevents dissemination of the listing information/photographs, such as the exclusivity created by copyright, certainly won’t help the agents’ cause.”

Parry added, “By not securing copyright coverage of the photographs on behalf of the MLS, agents are tacitly rejecting the notion that an exclusive MLS listing is the best course to their success. The agents appear to believe that in the marketplace of online real estate listings, the website scrapers should be allowed to compete with the MLS websites.”

One MLS has made changes

Also closely following the real estate photography copyright issues is Larry Lohrman, Founder of the Photography for Real Estate (PFRE) community and blog. When asked if he was aware of any progress MLSs had made to rectify the confusing copyright issues, he noted that while the Northwest Multiple Listing Service (NWMLS, which services Seattle and the surrounding area) made some updates to their Terms of Service, he and various other sources were unable to point to any other changes made to any other MLS.

Lohrman said the NWMLS’ process “now makes a little more sense than it did before the change but they are too fixated on protecting protecting the NWMLS and the brokers rather than coming up with something that makes sense for all the parties involved. At least they are no longer claiming that they automatically own the copyright to anything uploaded to the NWMLS (like most other MLSs). Most real estate photographers in Seattle are substituting their own agreement for the NWMLSs.”

After concerns were raised over the initial aerial photography ban, amendments were made, but some continue to question the bill and its implications for... 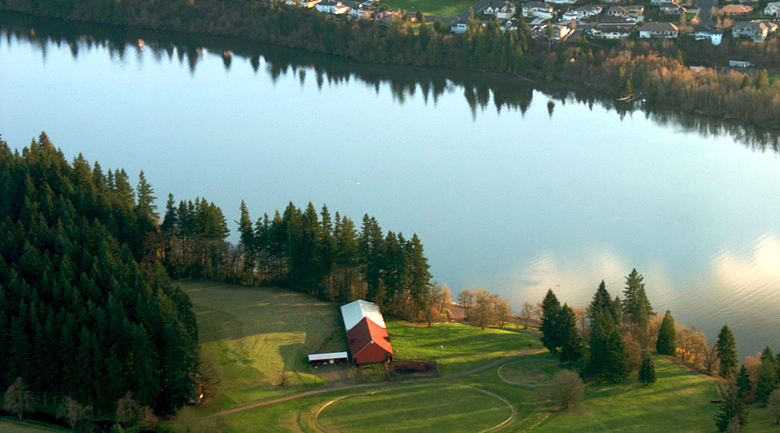 Aerial photography ban proposed for all but government

In New Hampshire, an aerial photography ban has raised more questions than answer as fears regarding drones heat up - measured reaction or overreaction? 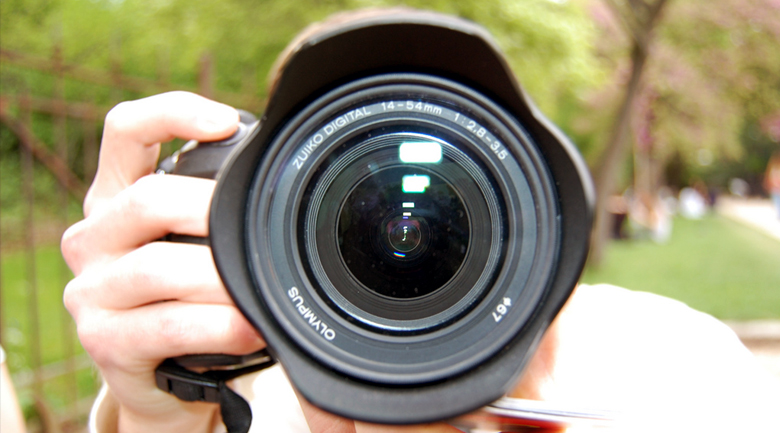 The real estate industry's recent listing data debates have heightened awareness of where, how, and why data of all types are being used. Now,...