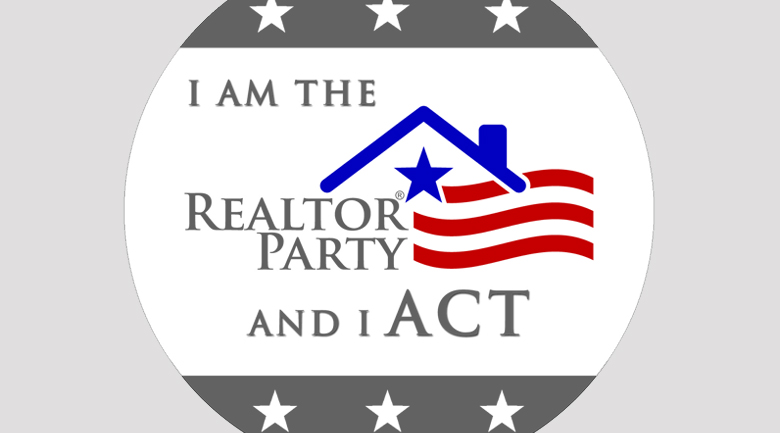 The Realtor Party: love it or hate it

In its first full year in operation, the REALTOR® Party inspired support and opposition, not only because the Party is funded through a controversial dues increase for members of the National Association of Realtors (NAR), but because dollars go to political candidates that individually, Realtors may not agree with.

The Realtor Party is “An energized movement of real estate professionals fighting to keep the dream of homeownership alive for this country. Now more than ever, it is critical for REALTORS® across America to come together and speak with one voice about the stability a sound and dynamic real estate market brings to our communities. From city hall to the state house to the U.S. Capitol, our elected officials are making decisions that have a huge impact on the bottom line of REALTORS® and their customers. Through the support of REALTORS® like you, the REALTOR® Party represents your interests.”

So how did the Party do?

One of the functions of the Realtor Party is to bring much needed assistance to local and state associations that otherwise don’t have the manpower, expertise, or funding to fight specific battles in Realtors’ and homeowners’ interests like the massive victory in Louisiana where local Realtors and NAR fought for a year to get voters to support a Constitutional amendment to prohibit real estate transfer taxes (which they did by a wide margin).

But that’s just one instance where the Realtor Party was called in. NAR’s Vice President of Strategic Political Planning, Bill Malkasian tells AGBeat that the Realtor Party received nearly 3,000 program requests from boards and state associations in 2012, its first full year of existence.

In 2013, Malkasian says the emphasis will be “on legislative issues at state levels and ballot issues at local levels of government.”

Support and opposition will continue, but the Party’s tone is one of pride for their accomplishments in the year, and they intend on expanding even further.

In this article:NAR, Realtor Party