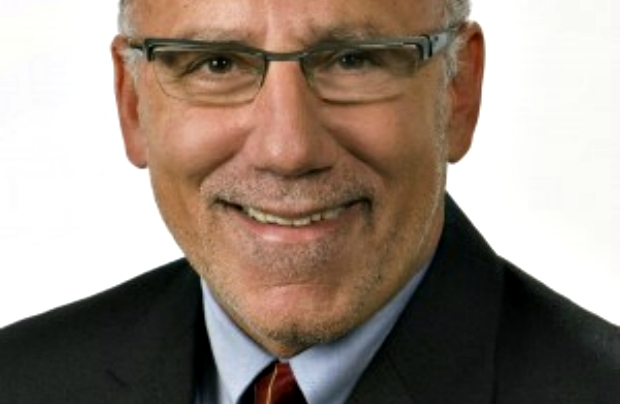 A new role at a new Association

In September, it was announced that Bill Malkasian would be the National Association of Realtors’ (NAR) new VP for Strategic Political Planning, overseeing the entire new advocacy program of NAR with all of the states and boards.

Malkasian spent 27 years serving at the Wisconsin Realtors Association (WRA) and told AGBeat prior to beginning his new role that his first plan of action was to “not sit at a NAR desk but to be in the field with staff and members” and to talk to them, asking them for their ideas. He wasn’t lying – in his first few weeks, he has traveled to Washington State, Maryland, Arkansas, Washington, D.C., Georgia, and is about to be in Anaheim for the NAR Annual Convention and Nevada shortly thereafter. “Each place is unique,” Malkasian said. “People are friendly and opinionated, and very passionate about their part of the country.”

Transitioning into the largest Realtor association

Malkasian told AGBeat that his transition has been “lots of fun as people I’ve known people at NAR for years both in Washington and Chicago,” and describes it as almost a homecoming of sorts. Malkasian notes that NAR is “an incredibly large organization with lots of reach,” which has played a role in his transition.

“The biggest surprise for me has been how opinionated people are about NAR,” Malkasian says. “Love, hate, etc… wow…” and notes “how little people really know about how the organization runs and makes decisions. The bottom line is that NAR is easy to blame,” which has been one of his biggest challenges right off the bat.

Malkasian’s top priority in 2012 will be “taking this My Realtor Party project down to the state level and getting local boards and states to work together with NAR – it’s the only way it will work.”