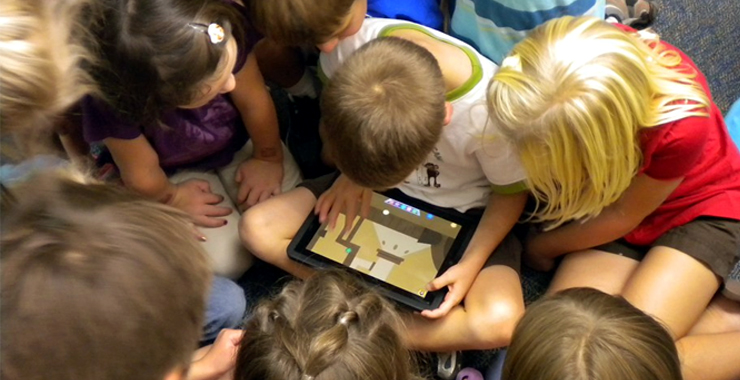 According to the Brookings Institute’s new report, “Housing Costs, Zoning, and Access to High-Scoring Schools,”1 the obvious correlation between high scoring schools and high costs is asserted, but exactly how much more does it cost to live in a quality school district? An extra $205,000, says researchers.

The report indicates that home values average $205,000 higher than public school districts with low scores. Other trends became clear as well, with researchers saying that homes in high-scoring neighborhoods have an average of 1.5 additional rooms, and less than one in three are rental homes.

Brookings found that poor students have become more concentrated in schools with other poor students since 1998, and the average low-income student attends a school where 64 percent of fellow students are low-income, despite their representing only 48 percent of all public school students in America. The percentage of economically integrated schools is less than 7 percent.

Researchers conclude that “across the private, non-profit, and public sectors, there are many compelling efforts to improve the quality of education available to low-income children. In documenting the tight link between housing costs and access to high-scoring schools, this report illustrates the scale of the challenge, and yet, it also shows that reforms to housing and land use policy could have potentially large benefits to the nation’s future by making educational opportunity more equal.”