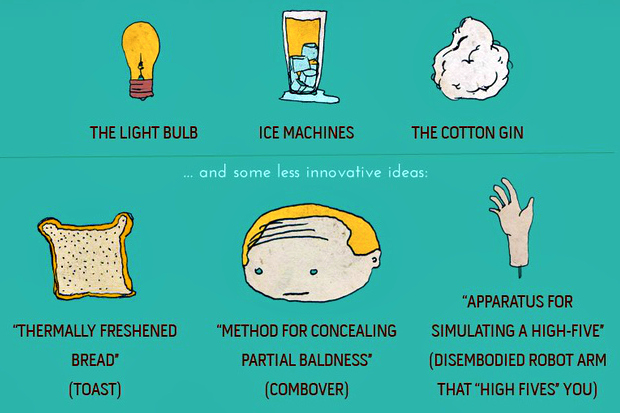 We have long reported on how frivolous patent lawsuits not only clog up the legal system, but are a means of stifling innovation in the name of self interest and money. The system is flawed in a way that allows for patent trolling which is where a company applies for and is granted a patent so broad that they can sue dozens if not hundreds of companies for infringement, meanwhile, they are not actively using the patent, rather paid for it so they could sue.

Dallas Maverick owner and the owner of various technology companies, Mark Cuban has long advocated for innovation. He has railed against various threats to technology and innovation and has a keen eye for politics. Cuban aired his belief that if patent laws changed, more jobs would be created. Cuban said, “Sometimes it’s not the obvious things that create the biggest problems. In this case one of the hidden job killers in our economy today is the explosion of patent litigation.”

Not all patent lawsuits are trolling, of course, and a unique idea should be protected if a company chooses to protect it, but our current system is not set up to protect intellectual property and it is outdated. Last fall, President Obama signed the “America Invests Act”. According to the National Association of Realtors, the Act is divided into three parts, “First, it aims to keep the U.S. patent system attractive to global companies by aligning its processes with other countries’ processes. Second, it tries to align funding for the U.S. Patent Office with its needs by modifying its fee system. And third, it aims to raise the bar on the quality of the patents so only the most appropriate patent infringement lawsuits are filed.” Click here to read the full Act.

Some believe this does not go far enough, and others are unsure whether or not the Act will be enacted or actually reform the patent system.

Below is an important infographic detailing why reform is necessary in the name of innovation:

In this article:Business, infographic