Gratitude is not only the greatest of virtues, but also the parent of all the others. Cicero

Thanksgiving Day is this Thursday, we will all gather together with our families and friends to celebrate this American Holiday.

Over 45 million turkeys will be consumed, kids will get up early to watch the Macy’s Day Thanksgiving Parade, The Detroit Lions will play football and many will get ready to go shopping on Black Friday.

The first football game was broadcast in 1934. It started in Detroit with the Detroit Lions and continues till this day. Even though we are far from the better teams and haven’t been for years, it is the tradition.

The Macys Thanksgiving Day Parade began in 1924, a kick off to the Christmas season. Now most of the stores offer shopping deals for early birds commonly known as Black Friday.

However, our history of this great American Holiday gets its roots, in the history of the founding or our Nation.  It is a time to remember and be grateful.

In 1621 the first Thanksgiving occurred after the long, cold winter of 1620 when over half of the Colonist died. Making friends with the Native American Indian tribe, the Wampanoag who taught them how to plant and fish. The harvest was so large they came together and shared their bounty.

After that in the fall of each year each colony came together and set aside their own days to celebrate Thanksgiving. It was much longer than a day usually 3 days. It was also set aside as a religious holiday to set aside time to be grateful to God with fasting and prayers.

In 1777 the Continental Congress set aside a day to thank God for the blessing of the Liberty.

In 1863 Sarah Josepha Hale, (Mary Had a Little Lamb) began a one-woman letter writing campaign to set aside a day of Thanksgiving for our Nation. At the time, Sarah’s thoughts were:

“There is a deep moral influence in these periodical seasons of rejoicing, in which whole communities participate. They bring out . . . the best sympathies in our natures.”

“If every state would join in Union Thanksgiving on the 24th of this month, would it not be a renewed pledge of love and loyalty to the Constitution of the United States?”

Abraham Lincoln finally proclaimed a Day of Thanksgiving for the fourth Tuesday of November. However, back then we didn’t have computers and each of the thousands of letters spanned over 4 decades and 5 Presidents were hand written.

Today we face some of the biggest challenges our nation has ever endured, there are people losing their homes, unemployment is high, (15% in Michigan) a National debt that we are leaving to our children and grandchildren, and yet we keep spending.

Since when do we spend our way out of debt?  I know my family doesn’t, we cut back.  That is common sense. Yet our legislature continues to spend…but it is not our money, we don’t have any. So we borrow and become more in debt to China.

Louisiana State Senator, Mary Landrieu,  was the 60th vote needed to continue the debate on the 2.5 Trillion dollar government health care bill. Tucked in the bill was a clause giving millions of dollars to the only state that would qualify…Louisiana.

I hate buying of votes.

I hate earmarks for things that benefit one state and yet we all pay for.

I hate changing of words to mean one thing when they really mean another.

Heck I hate all of this worse than loosing to Ohio State yesterday.

Like Sarah Hale, I would like to call for all the Senators and Congressman and everyday citizens to renew their pledge of love and loyalty to the Constitution of the United States?”

Read the constitution it is only 6 pages long including the Bill of Rights.

Lets return to the documents that gave us Liberty.  They clearly outlined our God given rights and the limited responsibilities of our federal government.

Somehow during the pumpkin pie, shopping and football we can set aside a time to remember them and be thankful. 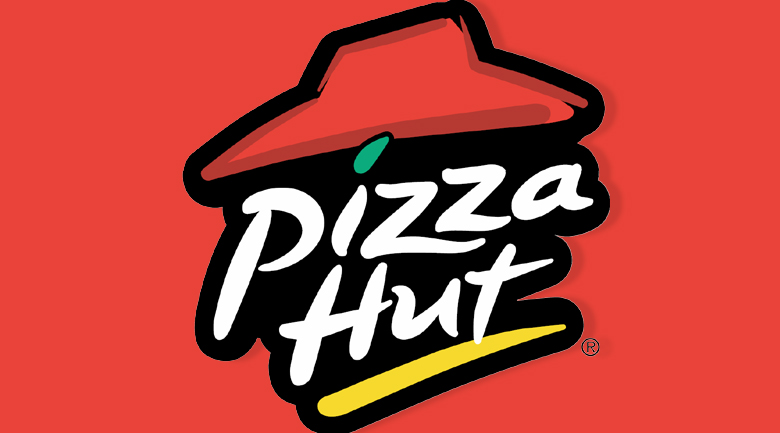 Pizza Hut has invited protesting manager to come back

This week, a Pizza Hut manager grabbed headlines for refusing to force his team to work on Thanksgiving, and although he quit, Pizza Hut... 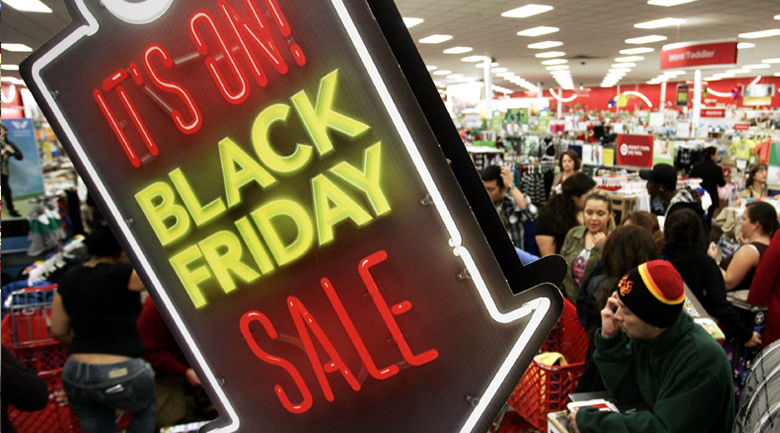