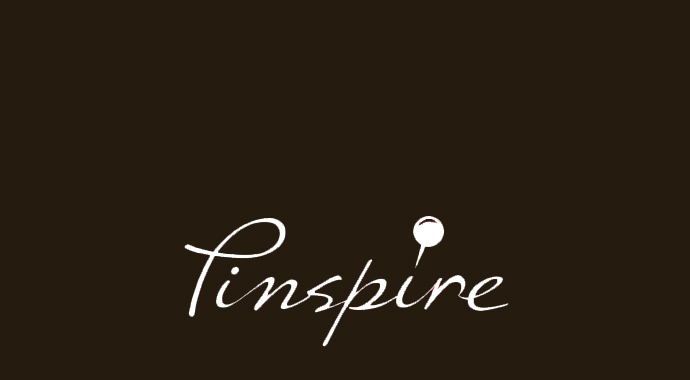 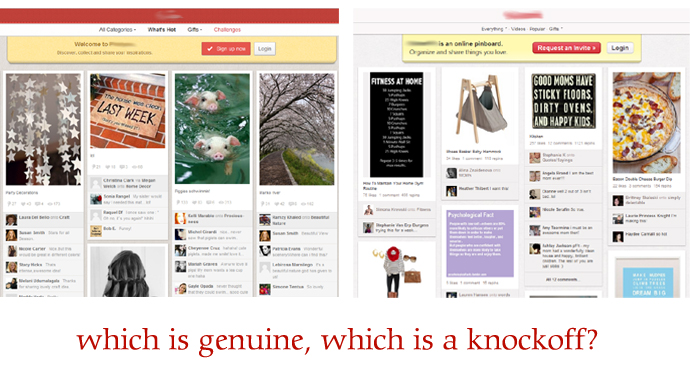 Pinterest is a fascinating startup not only because the visual bookmarking site has been around for nearly two years and many believe it is brand new, but because it has inspired so many knockoffs. It is easy to say they will all fail because they don’t have the traffic, funding or notoriety of Pinterest, but it is a little more complicated than that.

Many of the Pinterest clones will fail because they are nothing more than clones, but there are a select few that solve problems that Pinterest has yet to overcome, for example Gentlemint which is aimed at male users that are overwhelmed by how many women users are on Pinterest (86 percent of American users are female), or Wanelo that successfully adds the social shopping element to Pinterest.

These niche sites are inspired by Pinterest rather than a knockoff, as Pinterest has inspired web design to focus on visual sharing via tiles. They did not invent this design, no, even Blogger has offered a tile layout for the last year, and designers have been toying with tile design for years, particularly with portfolio sites. Pinterest simply made popular the idea, refined it and has gone mainstream.