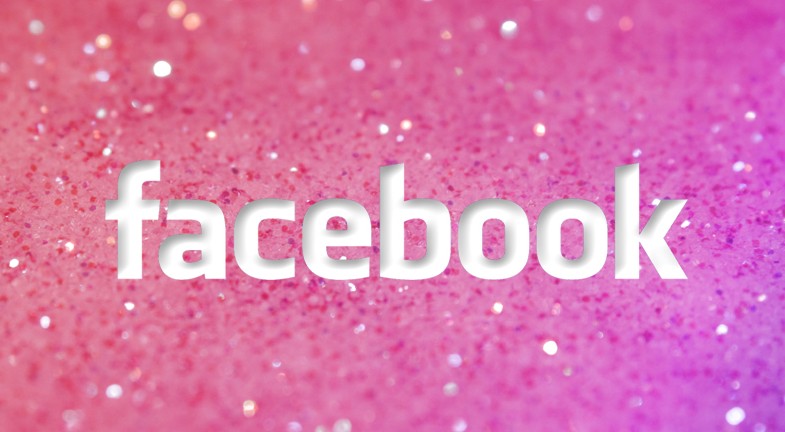 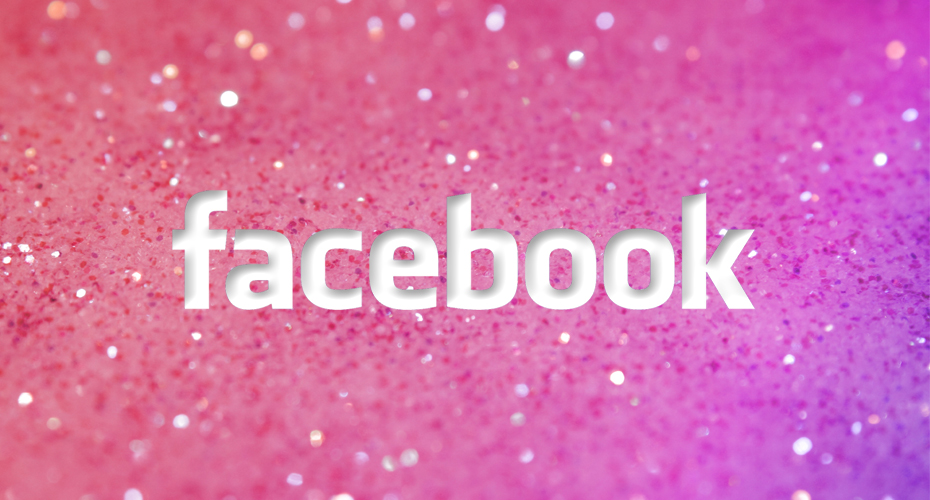 For years, Facebook has maintained a strong stance against users hosting any contests, only allowing users to do so through third party apps. Any Facebook Page owner who ran a contest in violation of this rule was subject to immediate and irreversible deletion of their entire Page by Facebook, but now they say they have made it “easier” to administer promotions and contests on their site, ridding their Terms of Service of this very rule.

Users can still use a third party app but are no longer required to, but there are still rules to be followed, lest the Facebook deities permanently banish your page. According to the updated Facebook Page Terms, you are now permitted to do the previously banned actions:

Page administrators may not, however, solicit contest entries by tagging uploaded photos with people not present in the image, nor may they solicit other users to tag themselves in photos they do not appear in.

Page administrators may now use Promoted Posts or ads for Page posts to market their contests and promotions, which brings us to the real reason they have relaxed their strict rules – ad revenue. It remains unseen how third party apps will be affected, from Woobox to Wildfire (owned by Google), but the consensus is that apps still offer a layer of customization and better capture mechanisms.

Maggie Leifer McGary, Principal at McGary Associates noted, “They may as well do this since companies constantly violated the rules anyway. I’ll bet you a million dollars that their next move will be to ban third party apps for contests–why have third parties making money off their platform? Also, this way it encourages companies to pay to promote their contest posts, right?”

Great move, but an admission of sorts

David Jones, VP of Social Media at Critical Mass said, “This move brings back more flexibility to brands and organizations that use Facebook. Being able to run a lightweight contest on the spur of the moment or creating a sophisticated Facebook-powered experience will allow brands to be both nimble and epic when they need to be. It’s a great move by Facebook.”

Danny Brown, VP of Marketing and Technology at ArCompany observed, “It’s an admission by Facebook that they lost control of the administrative scale needed to ensure people were playing by the rules. The worst kept “secret” is the previous policy was being broken by thousands, including major brands; so why bother trying to maintain a broken policy?”