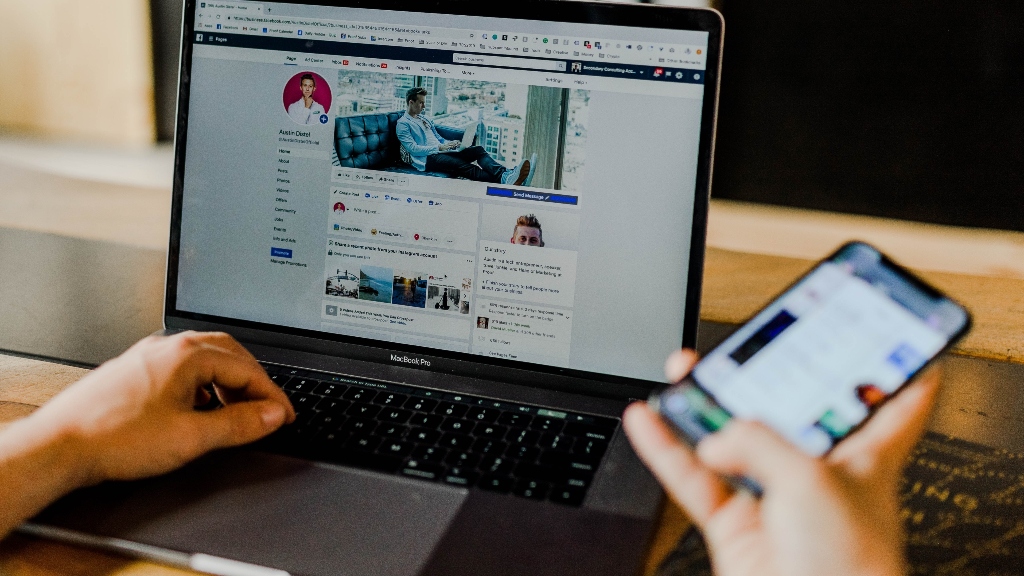 If Mark Zuckerberg and the Facebook team haven’t been busy enough, Zuckerberg recently announced a brand new feature that they’re testing out. This new feature will serve as an ability to start Community Chats in Messenger and extend the chat experience to more Facebook Groups than before. Testing is going to start in the coming weeks, Facebook claims.

What’s the idea behind Community Chats? According to statements made by Facebook, people will be able to connect and interact with their communities in real-time. In addition, topics they care about on both Facebook and Messenger will be included through audio, video, and text.

Meta states that it has helped more than a billion people interact with their friends and family in a “trusted space” on Messenger. They go on to explain that they fully understand that people have a desire to engage in real-time, with even larger groups than are currently allowed.

The announcement was revealed on September 13th, with Zuckerberg saying that they’ll begin testing the ability for a number of people to begin using Community Chats in Messenger over the next weeks. Meta will allow people to create a Facebook Group, start chats and audio channels, and invite others to join the new group all within the convenience of the app. They’ll also be expanding Community Chats to even more Facebook Groups, Meta reports.

If you’re skeptical about why Community Chats are being introduced, Meta explains.

According to Meta, Community Chats let people on social media connect more deeply with communities in real time around the topics they care about in multiple formats, including audio, text, and video. The experience is said to blend Messenger and Facebook Groups to allow people to connect where, when, and how they want.

Admins will now be able to start a conversation about a topic and get immediate responses, instead of waiting for people to comment on a post. Meta also lets us know that rather than navigating multiple topics in a single Messenger group chat, the user who creates the Community Chat can organize chats into categories so group members can easily find what’s most intriguing to them.

So, will business owners be able to use this new feature to their advantage?

A lot of Facebook features can be used as marketing tools, and this one will likely be no exception. From improving customer service to facilitating communication among clients, Community Chats could be gratifying for entrepreneurs.

With a seemingly never-ending release of new features on Facebook and Meta, one may wonder if this is just another unnecessary decision on the social media platform’s part. Meta continues to claim that along with this, they’ll be introducing even more features that appeal to users.

In this article:Community Chats, The News