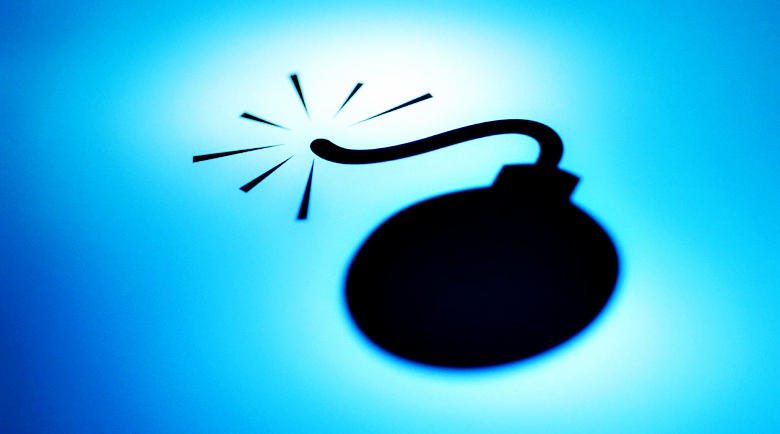 Self destructing status updates? Facebook is testing this new option out, which sounds a lot like Snapchat, where photos sent to your contacts disappear within 15 seconds of it being viewed.

If the Facebook experiment succeeds, and all users get the self destruct option, maybe the “I’m eating sushi!” updates will disappear into the ether instead of being permanently documented for decades to come (because who cares that you ate sushi once?).

Facebook tells CNN that they are testing a new feature as part of a “small pilot” of people using the Facebook iOS.

Users are reporting the feature showing up on their iPhone app, and expiration options run from an hour to a full week, but there is no word as to what the final product (if they run with it) will offer.

Some uses include offering something for sale (a couch, a home, a service) for a short period of time, taking it out of a user’s timeline in a short period. That way, users don’t have to remember to back in time to delete a posting, and the bonus is that search results could become more relevant. Awesome.

Watch for Twitter and other social networks to begin their experiments as well, as the self destruct option becomes more mainstream thanks to the adoption rate and understanding of Snapchat. What most won’t think about as a benefit is the cleaning up of search results, but destructing junk status updates could be a huge advantage for Facebook as they compete with Google.