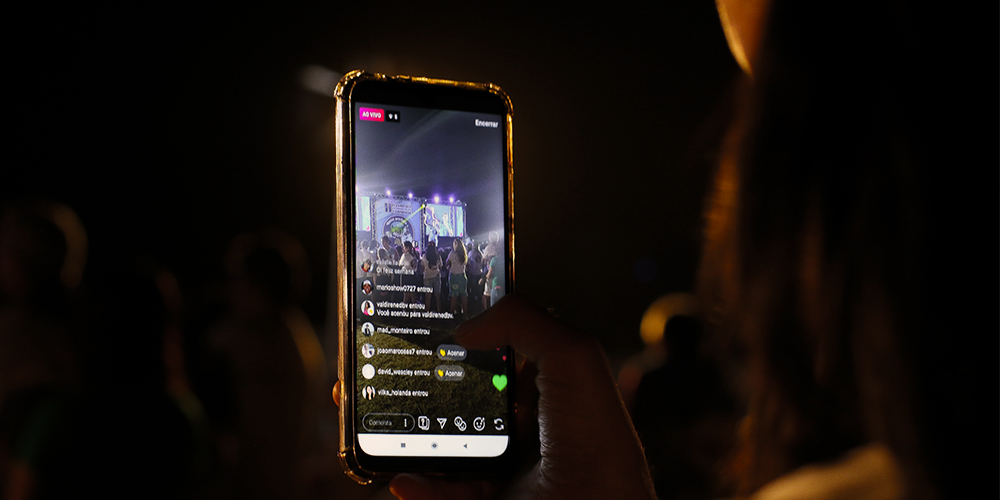 In an effort to expand accessibility efforts, IGTV videos on Instagram will now include an auto captions option. While its parent company, Facebook, has included auto captions on uploaded videos since 2017, this new-for-Instagram feature is expected to widen audience viewership and increase potential viewing by those who prefer watching sans-audio.

In a statement by Facebook, the company states: “While there is no shortage of information, not everyone can access it. It needs to be available to the hundreds of millions of people in the world who are deaf or hard of hearing. According to the World Health Organization, over 5% of the world’s population – or 466 million people – have disabling hearing loss, and that is projected to increase to over 900 million by 2050.”

Current events have made the need for auto captions even more critical for inclusion. “The rapid spread of the COVID-19 pandemic caused a spike in both the supply and demand of public health information. Several local and state governments, that were accustomed to holding live press conferences but didn’t have the resources, staff or technology to record, stream, and caption their live events, turned to Facebook Live. Several governments also discovered that video captioning was not just a nice-to-have, but imperative, especially in the absence of available sign language interpreters,” states the company.

Currently, Facebook provides auto captions for videos in 16 languages and has announced that Instagram’s IGTV will have access to the same features. The caption accuracy is determined by the video’s audio quality, although AI technology is constantly improving in both precision and speed.

Additionally, branded content ads are likely to see an increase in consumer interaction. Recently published data by Facebook shows ads visually designed for watching with the sound off have 48% more relevance to viewers and a 42% higher purchase intent. As auto captions normalize across social media, users can expect ad content to utilize this feature to the fullest.