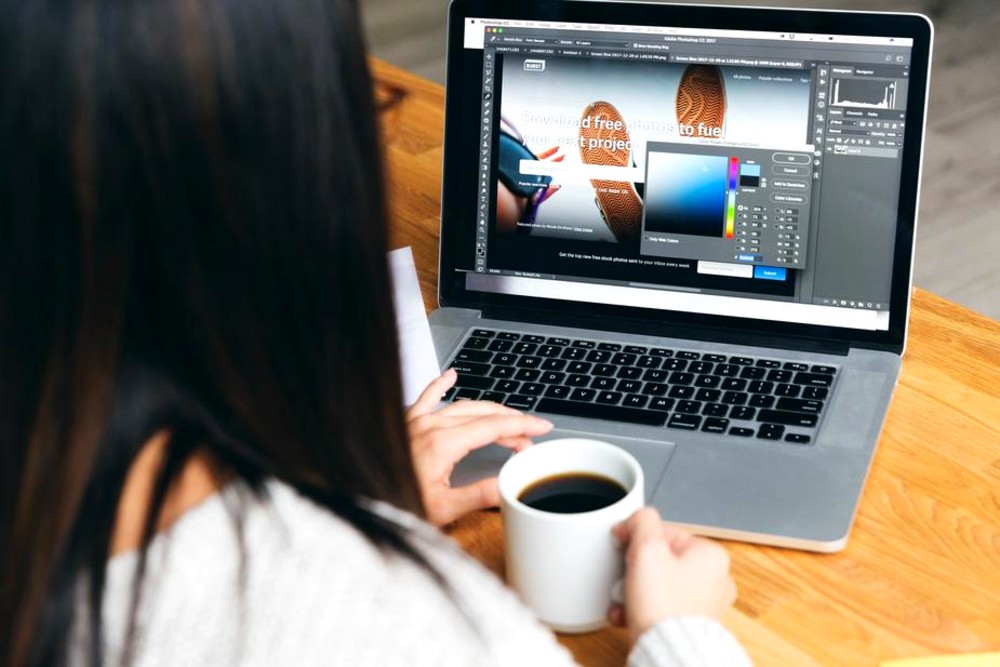 In August, The American Genius reported that Domino’s Pizza had petitioned the Supreme Court to hear a case it had lost in the Ninth Circuit Court, in which the court ruled that the pizza chain was required to improve the accessibility on their website to blind and visually impaired users.

Last month, SCOTUS declined to hear the case, maintaining the precedent that the standards set forth by the American Disabilities Act (ADA) apply not only to brick-and-mortar business locations, but also to websites.

The decision was a major win for disability rights advocates, who rightly pointed out that in the modern, internet-based age, being unable to access the same websites and apps that sighted people use would be a major impediment for people who are blind or visually impaired. Said Christopher Danielson of the National Federation of the Blind, “If businesses are allowed to say, ‘We do not have to make our websites accessible to blind people,’ that would be shutting blind people out of the economy in the 21st century.”

Although legislators have yet to set legal standards for website accessibility, the Domino’s case makes it clear that it’s time for businesses to start strategizing about making their websites accessible to all users.

Many companies worry that revamping websites for accessibility will be too costly, too difficult, or just too confusing given the lack of legal standards. However, some forward-thinking companies are going out of their way to not only make their websites more accessible, but to create design tools that could help simplify the process for other designers.

A great example is Stripe.

If you have an online business, you may already be using Stripe to receive payments. Designers Daryl Koopersmith and Wilson Miner take to the Stripe blog to detail their quest to find the perfect and most accessible color palette for Stripe products and sites.

Color plays into accessibility for visually impaired users because certain color contrasts are easier to see than others. But making Stripe more accessible wasn’t as simple as just picking paint swatches. Stripe wanted to increase accessibility while also staying true to the colors already associated with their brand.

Our perception of color is quite subjective; we often instinctively have strong opinions about which colors go well together and which clash. To make matters even more complicated, existing color models can be confusing because there is often a difference between how a computer mathematically categorizes a color and how our eyes perceive them.

Koopersmith and Miner give the example that if the human eye compares a blue and a yellow that have the same mathematical “lightness,” we will still perceive the yellow as the lighter color.

To achieve their goal, Koopersmith and Miner created new software that would adjust colors based on human perception and would generate “real-time feedback about accessibility.” In this way, the designers were able to adjust Stripe’s pre-existing brand colors to increase accessibility without losing the vibrancy and character of the original colors.

Not every company can afford to hire innovative designers like Koopersmith and Miner to create new tools every time there is an accessibility challenge. But Stripe’s project shows gives us reason to be optimistic that improving accessibility will become steadily more … well … accessible!

Disabilities rights advocates and designers can work synergistically to set standards for accessibility and create comprehensive tools to achieve those standards. In our highly visual age, it’s important to ensure that no one is left behind because of a visual impairment.

In this article:accessibility, business marketing, The News