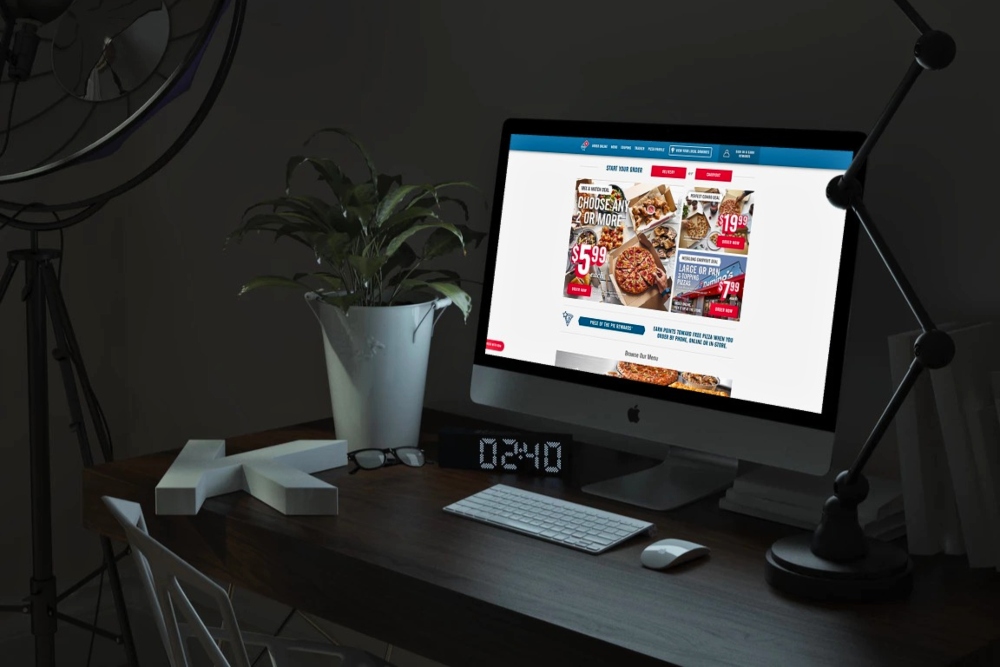 As long as your company is following the rules and regulations set by the Americans with Disabilities Act of 1990 (ADA), customers with disabilities should be able to access your brick-and-mortar store. The ADA ensures that stores have parking spots, ramps, and doors wide enough for folks in wheelchairs.

But does the ADA also extend to your business’s website? That’s a question that the Supreme Court may soon have to answer.

As an increasing number of services and opportunities are found online in this day and age, it’s quickly becoming a question that needs answering. Several New York wineries and art galleries, Zillow, and even Beyoncé have been sued because their websites were unusable for people who are blind.

In 2016, Domino’s Pizza was sued by a blind customer who was unable to order a pizza on Domino’s website, even while using the screen reading software that normally help blind people access information and services online. The Ninth Circuit Court ruled that Domino’s was in violation of the ADA and that the company was required to make their sites and apps accessible to all. Three years later, Domino’s is petitioning SCOTUS to take on the case.

Domino’s argues that making their sites and apps accessible would cost millions of dollars and wouldn’t necessarily protect them or any other company from what their lawyer called a “tsunami” of further litigation.

That’s because the ADA was written before the internet had completely taken over our social and economic lives. While the ADA sets strict regulations for physical buildings, it has no specific rules for websites and other digital technologies.

The Department of Justice apparently spent from 2010 to 2017 brainstorming possible regulations, but called a hiatus on the whole process because there was still much debate as to whether such rules were “necessary and appropriate.”

The Domino’s case proves that those regulations are in fact necessary. UsableNet, a company that creates accessibility features for tech, reports that there were 2,200 court cases in which users with disabilities sued a company over inaccessible sites or apps. That’s a 181 percent increase from the previous year.

While struggling to buy tickets to a Beyoncé concert or order a pizza may seem like trivial concerns, it’s important to consider how much blind people could be disadvantaged in the modern age if they can’t access the same websites and apps as those of us who can see. Christopher Danielsen from the National Federation of the Blind told CNBC that “If businesses are allowed to say, ‘We do not have to make our websites accessible to blind people,’ that would be shutting blind people out of the economy in the 21st century.”

If the Supreme Court decides to take the case, it could set an important precedent for the future of accessibility in web design.

In this article:accessibility, Tech, The News