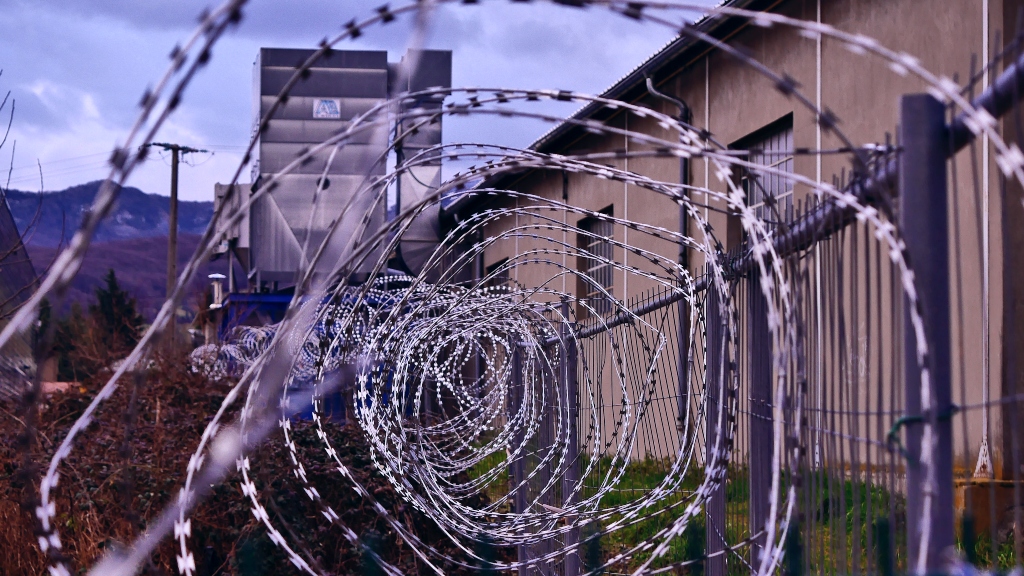 A new law punishing offensive online comments went into effect in Japan this week. The punishment for these “online insults” includes up to a year in jail and/or what amounts to around a $2,200 fine.

While the law’s aim — to cut down on cyberbullying and online harassment — is noble, it undoubtedly calls into question issues of free speech and abuse of power.

Japan has had a similar law in place for quite some time, but the penalties involved less than 30 days in prison and a fine of around 10,000 yen, which is about $75.

The steep increase in severity comes, in part, as a response to the suicide of a prominent Japanese entertainer Hana Kimura in 2020 after she received “online abuse.”

Under the new law, anyone “publicly demeaning someone’s social standing without referring to specific facts about them or a specific action” could be jailed and/or fined. This definition comes courtesy of Japan’s Ministry of Justice.

The UK has a similar law that prohibits “grossly offensive” social media posts, with the vast majority of offenders receiving smaller fines (around 300 pounds or so) and community service allotments.

The concept of prosecuting things like threats and misinformation holds water on its own. The United States has laws regarding defamation, a category that addresses both libel and slander, and there are notable examples of individuals who post threatening or harmful information online receiving legal punishments that include jail time.

However, the problem with Japan’s law (and, to a lesser extent, the UK’s iteration) is that the parameters around what constitutes “publicly demeaning” a person is unclear, and the law fails to define what an “insult” is. Some say that the broad terms change based on the context of the specific case.

Seiho Cho, a Japanese criminal lawyer, expressed these concerns in no uncertain terms. “There needs to be a guideline that makes a distinction on what qualifies as an insult. For example, at the moment, even if someone calls the leader of Japan an idiot, then maybe under the revised law that could be classed as an insult,” said Cho.

Without that guideline, Japan’s freedom of speech is called into question. While some may argue that a society free of insults is worth drastic steps, this is several leaps and bounds too far, especially from the perspective of an American.

Japan promises to review the law in three years’ time to assess its efficacy, but until then, citizens will need to learn to live under potentially rapid shifts in policy and what actually constitutes offensive online speech.

Let’s hope American politicians don’t find inspiration here in an effort to protect their own egos as they too navigate social media.

In this article:media, Social Media, The News