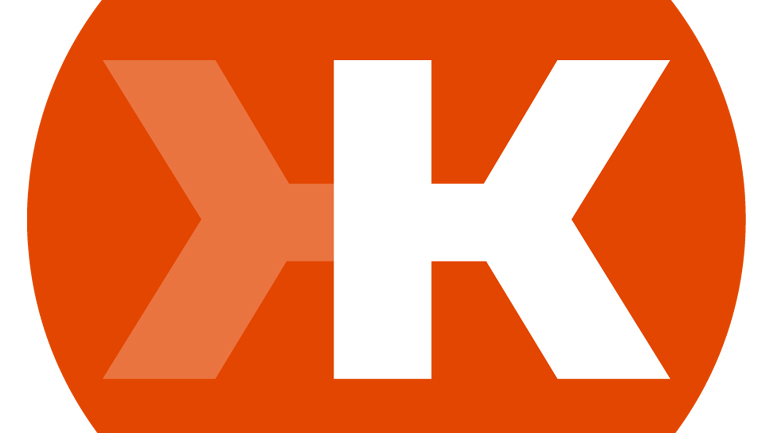 Increase your Klout score by 10 to 15 points

I recently did something on Klout that increased my score immediately and it got me to wondering – did I accidentally stumble on a way to game Klout? I suddenly got scared that Klout would blacklist me or scrutinize a score I’ve earned over the years, not by paying attention to my Klout score (which I confess, I sometimes do), but by natural daily social media activities.

Many of the top tier social media strategists joke about Klout and call it useless, but I have continued to pay attention because some professionals truly check Klout scores to legitimize a conference speaker, author, journalist, or advisor, as has happened to me – therefore, “useless” or not, some people insist on using it as validation of expertise.

So we tracked down someone who games their Klout score

I asked these strategists and experts why they were against Klout and many said it was because it could be gamed. But little information can be found with a Google search about influencing your Klout score, and none of the experts would talk. Until now.

We found a social media expert (we don’t use the term lightly, she is a globally renowned social media expert) who was willing to tell us how Klout scores can be gamed and influenced, but she wasn’t willing to go on the record. She also thought Klout would punish her or she would lose her standing in the community, but felt so strongly that the word should get out about the fact that scores can be gamed.

For the record, I did not and will not use any of these methods to influence my Klout score, because they involve a lot of effort over a period of time, and I prefer my score to be legitimate. But this expert and I agreed that exposing these techniques could actually help Klout to improve their algorithm and shed some light for our readers on how the guru ninja mavens are playing with their scores to make themselves appear more influential than they really are.

The instinct most people have when they sign up for Klout is to attach every single social network available to it in hopes of improving the almighty Klout score, but the truth is that it can backfire.

While not a trick, few people know that by disconnecting your less active social networks can improve your score in short order, the expert tells us. Even if it feels counter-intuitive.

The expert told us that she sets her Triberr account to update Twitter every 30 minutes, all day. She says she queues up 48 or more updates to Triberr every morning – updates from her blog, stories she read in her RSS feed, things she came across during her morning reading, and so forth.

What this does is increases your level of activity on Twitter, but there is a caveat – she notes that how many followers you have appears to change how impactful this move is, and crossing the 10,000 follower threshold seems to increase the effectiveness of this method improving your Klout score.

As with all of these tricks, we hate telling you how to do these, but this one is particularly painful because it exposes why those of us with naturally high Klout scores get tagged in Facebook updates so frequently, in hopes that we will interact on someone’s page.

Less tricky is the fact that having a status update that earns 75 or more likes will improve your Klout score, so you’ll see people concerned with their Klout score post salacious content and solicit likes (“LIKE if you are a cat or dog person,” or “LIKE if you think racism is bad” and so forth).

Google+ is apparently less complicated and Klout is “happy if you’re a one-hit wonder,” the expert confided.

She says that it appears the magic combination is sharing pictures and being added to as many circles as possible (frequently done by adding other people first, hoping for attribution). Once your “success” on Google+ has been achieved, as long as you stay relatively active on G+, it doesn’t matter if you game your score again, unlike Twitter, Facebook, and Instagram. So, once you jack up your score with G+, you’re golden.

We thought this trick was pretty tricky – apparently, if you post four photos per day, four hours apart, and they have heavy activity (likes and comments), your score will skyrocket in less than a day.

Easy, right? Of course not, it takes a bit of work to get people to interact with you on Instagram, especially if you’re new. But it’s doable and you can’t go about it blindly.

The expert confessed that a major part of her Klout score gaming strategy is hashtagging. Bleh, right? Here’s how it works – download Tagstagram which will add a ton of the most active hashtags (hashtags being used the most and getting the most likes at that moment) to your photos. Shady, right? Sure, but a lot of people do this, even if the hashtags are not related to the picture, taking a page right out of teen America’s playbook.

But you’re an adult and taking a duck-faced selfie is out of the question, so the expert told us that taking pictures of sunsets, sunrises, and stuff by water, then using Tagstagram to add a plethora of popular tags will increase your score dramatically. She admits this strategy has annoyed people, so she goes back later that day and deletes the picture or removes the hashtags, which seems to have calmed the masses.

She also spends a few minutes a day checking out users who are active at the same time she is (people posting pictures using the popular hashtags), and she favorites up to 100 pictures, knowing that they’re on Instagram at that moment, and likely to return the favor by liking her pictures (hence bumping her Klout score).

It takes work, but it can be done

While most people with high Klout scores earned them by being active online, there are people who are gaming the system to increase their score, using these and other methods. The expert told us that combining these efforts can increase your Klout score by 15 points, but she keeps her score at 79, noting that 80 seems to be the magic number wherein people constantly request you to retweet them since you’re mega-powerful now, or tag you in endless Facebook posts so your score influences theirs.

These “tricks” require some time and setup, but this expert says she can control her Klout score, and others told us off the record that they can do the same.

Perhaps this story will help Klout shore up their algorithm so it can’t be gamed, and the fakers’ scores are reduced to reflect their natural level of online influence, or perhaps this will show the masses that it is just a score and shouldn’t be the deciding factor in hiring a strategist or keynote speaker.