The rise of mobile web

In a year and a half long study of American, European and Japanese mobile web use conducted by Ericsson ConsumerLab, it was discovered that nearly one in three people use smartphone apps before they ever get out of bed in the morning.

Smartphones changing how we use the web

The study claims that web use has changed since introduction of smartphones and tablets to mainstream consumers. “Prior to the introduction of smartphones, consumers tended to use the internet in “chunks” – they would tend to confine their internet activities to when they had an opportunity to sit in front of a computer. Smartphones allow people to go online the very instant they get the impulse. Internet access is thus becoming more spontaneous and unplanned.”

Interestingly, the device mattered very little to habits regarding app use and tablets are being used similarly to smartphones.

Consumers have come to expect mobile apps to function not only on their smartphones but their tablets, and they expect ease of use in that all apps should be as simple as standard iPhone apps.

There is a lot to learn in the study and it only takes a few minutes to read from start to finish: 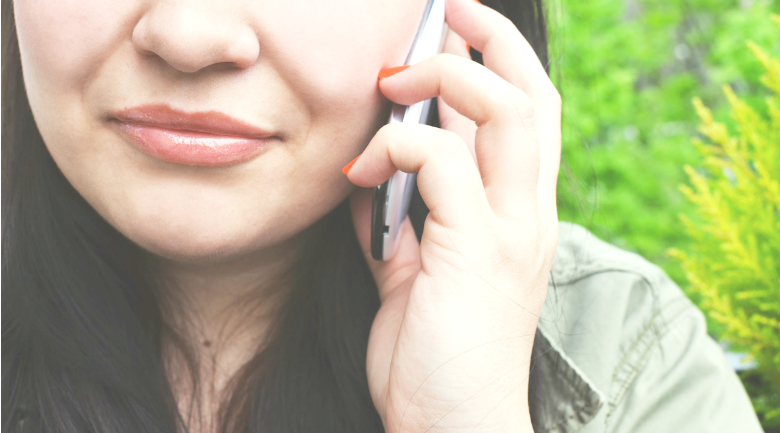 Need to destress? There’s an app or 10 for that

Stress can be overwhelming, exhausting, and sometimes, unavoidable. What can you do when the stress gets to be too much? The de-stressing answer may... 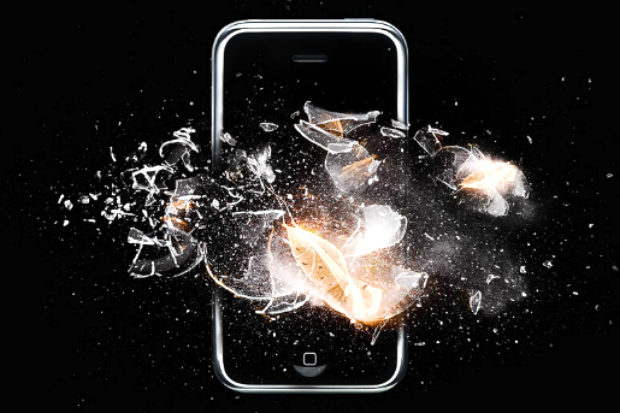 Apps for your iPhone or iPad are great ways to get the most and best use out of your devices. Think of it as... 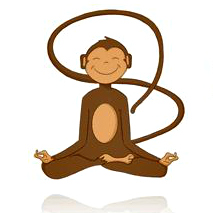 Going mobile With the rise of smartphones and consumer use of mobile apps, various organizations are seeking to build mobile apps and while some...