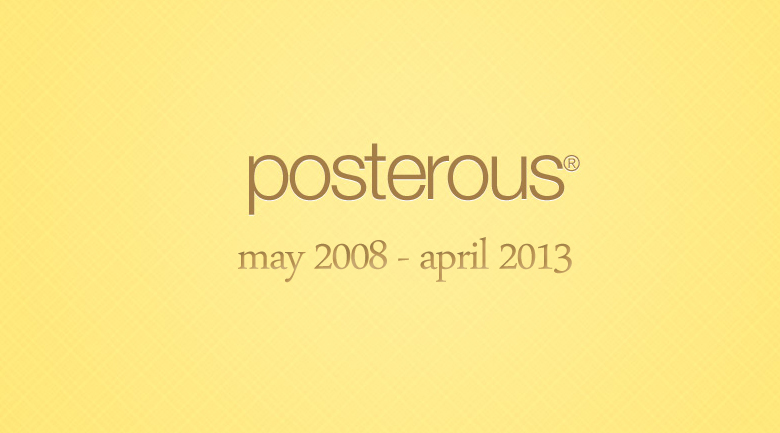 Posterous is coming to an end

Posterous will shut down on April 30th, after pivoting from a simple blogging platform (akin to tumblr) to a full fledged social network in 2011 (Posterous Spaces), then after a total of over $10 million in funding, were acquired by Twitter.

At the time of acquisition, Twitter noted, “We’re always looking for talented people who have the passion and personality to join Twitter. Acquisitions have given us people and technology that have enabled us to more quickly build a better Twitter for you.”

Posterous isn’t the first, nor the last company to be acquired for their technology and talent that has shut down and become a part of the acquirer’s offering, but it does put users in a predicament in facing losing all of their blog updates and network connections, even those who were allowed to sign up even as late as last month. Posterous outlines how account users may get their own data saved as a .zip file and allows exporting to a host of destinations, and alternatives for using that data and backing it up are outlined below: 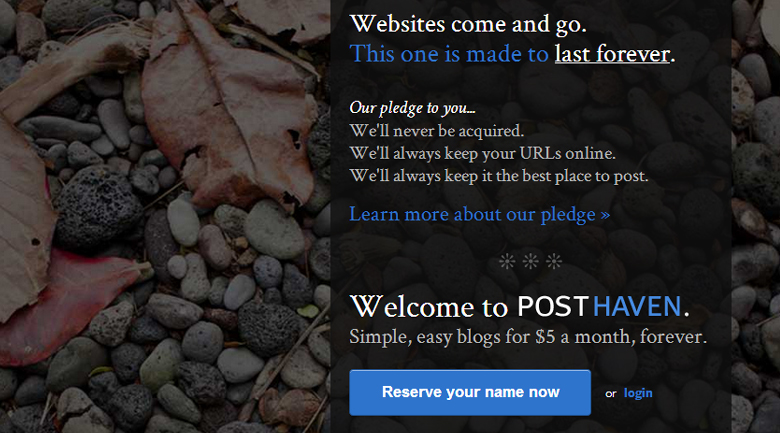 The most buzzed about option for backing up a Posterous account is Posthaven, launched by Posterous co-founders Garry Tan and Brett Gibson who tell TechCrunch, “we are taking a pledge to keeping the URLs online forever. It’s $5 a month and will have all of the ease of use and power of Posterous. It’s just the two of us and we’re coding it in our bedrooms right now.” 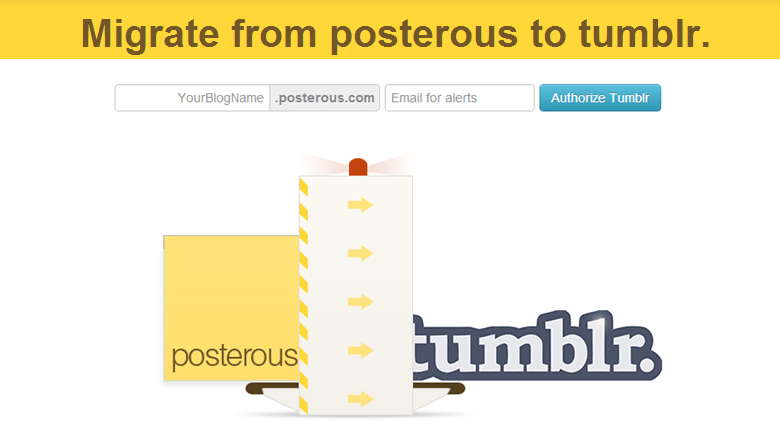 JustMigrate.com pretty simply pulls all Posterous blog posts and migrates them into a tumblr blog, importing all information associated with each post, including the slug, title, post date, and tags. Additionally, the service cleans “some unnecessary” html tags for tumblr in the process. The only challenge to the free service is that it does not support private Posterous accounts, which are few in number, but do still exist.

WordPress.com offers instructions on importing all of your Posterous posts and data into a new or existing WordPress.com blog.

WordPress.org users have the option to use the Posterous Importer plugin which imports posts, comments, tags, and attachments from a Posterous.com blog to a new or existing WordPress.org site. Not surprisingly, the number of downloads the plugin sees on average has skyrocketed to what appears to be their highest volume ever.

There are a number of ways to save your Posterous account data, but it must be done before the site goes dark on April 30th. It appears that notification services and useful tools like IFTTT.com have already ended support for Posterous, so getting your data now is a smart move, even if you simply have it as backup.

In this article:posterous, Social Media