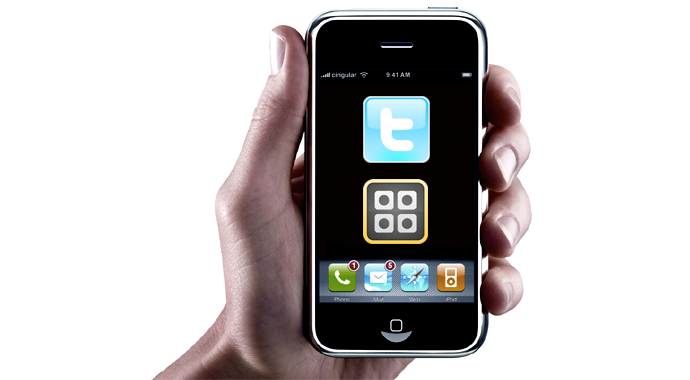 Just shy of their fifth year in operation and after $10.1 million in funding, Posterous has announced the team and technology have been acquired by Twitter. Posterous Founder, Sachin Agarwal said in a statement, “The opportunities in front of Twitter are exciting, and we couldn’t be happier about bringing our team’s expertise to a product that reaches hundreds of millions of users around the globe. Plus, the people at Twitter are genuinely nice folks who share our vision for making sharing simpler.”

The company says that Posterous Spaces will remain up and running, but for people who wish to move to another service like Tumblr, instructions for doing so will be forthcoming, and users who purchased a domain name through Posterous will be contacted via email by eNom, their domain partner that will be taking over domain management.

Twitter released a similar statement, noting that the Posterous team has “built an innovative product that makes sharing across the web and mobile devices simple—a goal we share.”

Twitter, funded to the tune of $1.16 billion has already spent millions acquiring other companies prior to Posterous, and financial details of this acquisition have not been released. Twitter acquired Summize and Values of n in 2008, Mixer Labs in 2009, Atebits, Cloudhopper, Dabble DB, Smallthought Systems, and Fluther in 2010, TweetDeck, AdGrok, BackType, Bagcheck, Julpan, and Whisper in 2011.

This year, Twitter has already acquired Summify and Dasient, making Posterous its third acquisition in 2012, and most likely its largest.

“We’re always looking for talented people who have the passion and personality to join Twitter,” the company said in a statement. “Acquisitions have given us people and technology that have enabled us to more quickly build a better Twitter for you.”