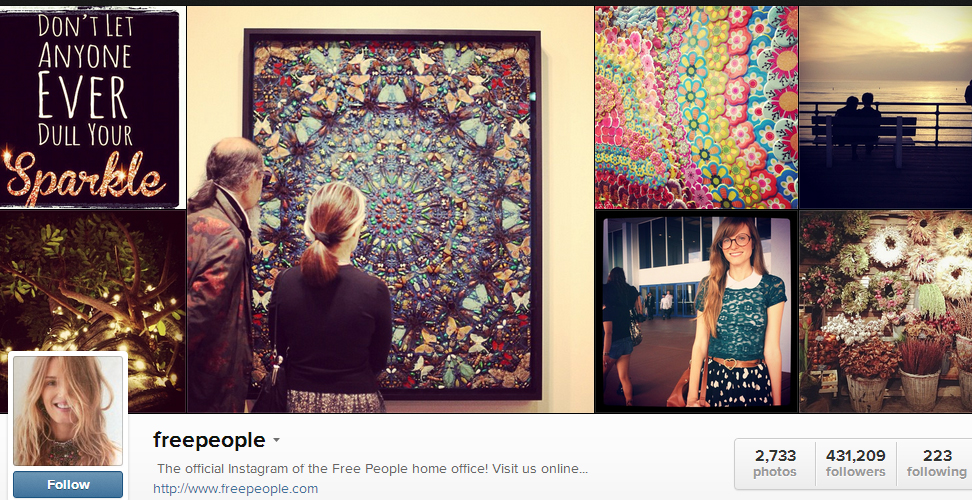 When Facebook bought Instagram for $1 billion this spring, we all knew it was a matter of time before Instagram and Twitter stopped playing nicely together. Until recently, Instagram users could send their pictures to their Twitter stream, and count on the images appearing in their timelines, but that is no longer the case.

Then, the company confirmed, “Instagram has disabled photo integration with Twitter. As a result, photos are no longer appearing in Tweets or user photo galleries. While tweeting links to Instagram photos is still possible, you can no longer view the photos on Twitter, as was previously the case.”

Why it makes sense on both sides

It makes sense for both companies, and here’s why – Instagram doesn’t want you over on Twitter playing around, they want you in their community, and they want the web traffic that is gained from clicking on image links, and likewise, Twitter doesn’t want you being all Instagrammy, they want you to get ready to use their vintage filters that are rumored to launch soon, as Twitter’s Jack Dorsey has posted several images that look like this: 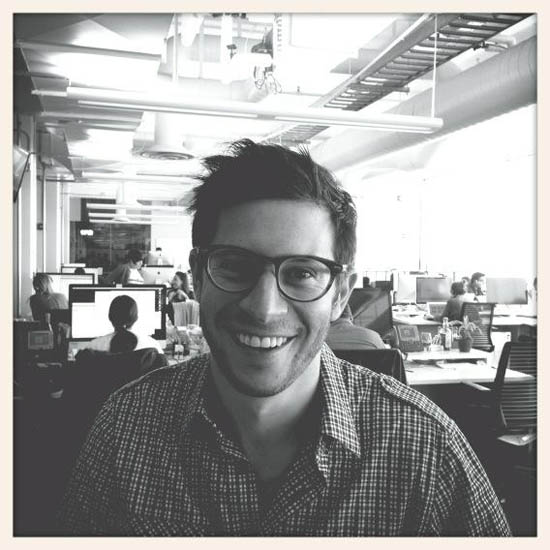 Although it appears their filters reduce image quality while Instagram has advanced camera settings to actually improve images, the two may become more similar soon. Some call this move a copy cat, but even my HTC EVO came with filters on the camera in the factory settings, and filters weren’t exactly invented by Instagram. That said, the community around Instagram is quite advanced and easily a threat to Twitter, but as they become more similar in offering, referring traffic to each other is like Macy’s and Dillard’s recommending each other.

We’ve long sung the praises of IFTTT (if this, then that), the internet’s proverbial duct tape that ties together otherwise unrelated functions of the web. To bypass Instagram turning off Twitter cards, a simple trick can be implemented that forces the two to play nicely together so you can turn back the clock:

Update: Lifehacker.com has found a workaround, InstaTwit, in the form of a Google Chrome extension that shows Instagram photos inside Twitter again.