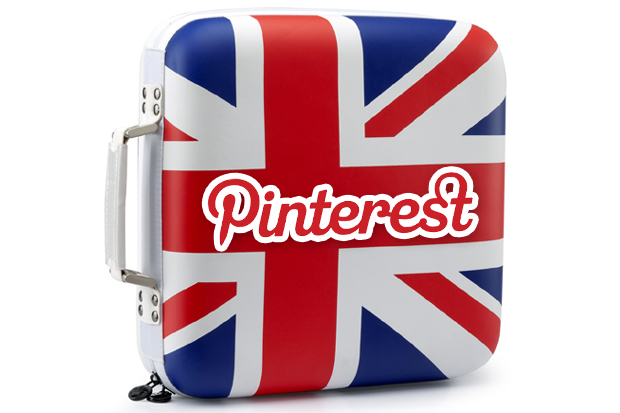 The UK couldn’t be more different than the US

The top complaint of people considering using visual bookmarking site, Pinterest, is that it is dominated by women and many men do not feel that there is a place for them amidst instructions on fancy braids and hand made wreaths from coffee filters. Pinterest has done itself no favors by keeping the background of all pages pink, but new international data shows that users in Great Britain are very different than their American counterparts – there are a lot more men, and a lot more high income earners, proving that there is hope Pinterest will expand beyond middle class women in the U.S.

While there are many, many more users in America (12 million) versus the UK (200,000), the demographic is younger in the UK with the largest demographic using the site (42 percent) aged 25 to 34, whereas American users are divided nearly into thirds between age brackets 25-34, 35-44 and 44-54 with some older and younger added into the mix.

What marketers will focus on

Interestingly, American Pinterest users are slightly more educated, yet the majority of UK users earn over $100,000 annually while most American users earn $50,000 or less. This is a huge factor to be considered by marketing executives considering whether or not Pinterest should be part of their strategy.

The UK also enjoys an audience of roughly half male and half female as opposed to the American audience, 83 percent of which is women. Of note is that the most recent data is from December and in our experience, many men have opted to use Pinterest regardless of the feminine stigma attached to the site.

The extreme differences between the two nations is notable and it could be argued that if one nation can have a better balance of gender and enjoy a wealthier user base, there is still hope for America.

In this article:pinterest, Social Media, Technology