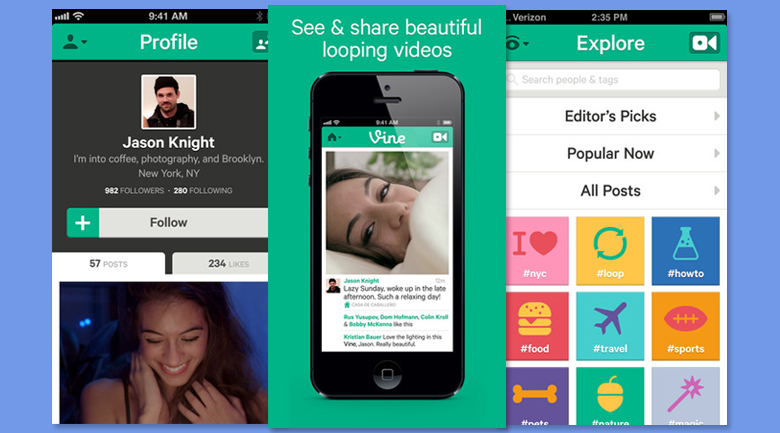 WE still think Vine is the best thing since sliced bread

Twitter’s Vine app has had a rough first few days, but bad user behavior and technical glitches aside, some pretty creative uses are emerging and while some are calling them “ads” as they feature branded content or visual depictions behind the scenes of companies, we would call it simply “social media.”

There is something novel, something fun, something interesting that Vine has because (a) it auto-plays the looped animated gif, (b) it defaults to mute, thank goodness, and (c) it hits the sweet spot in between photo sharing and video sharing, so despite criticism, it’s looking good to us!

See nothing but Vine app updates in real time

Over the weekend, several websites launched to show people what was happening on Vine in real time, each with a unique perspective, but none of which are filtered, so inappropriate updates are included.

Vine is going to be a hit

We predict that like Twitter, Vine will be a hit. It will be used, abused, and ignored as novelty by some, but it will certainly be fun for personal use, but great for business use to do instructional videos, behind-the-scenes shots, product shots, and more in an effort to humanize any brand. We forecast that when the Android app is released, Vine will become a mainstream staple.

13 creative uses for the Vine app: