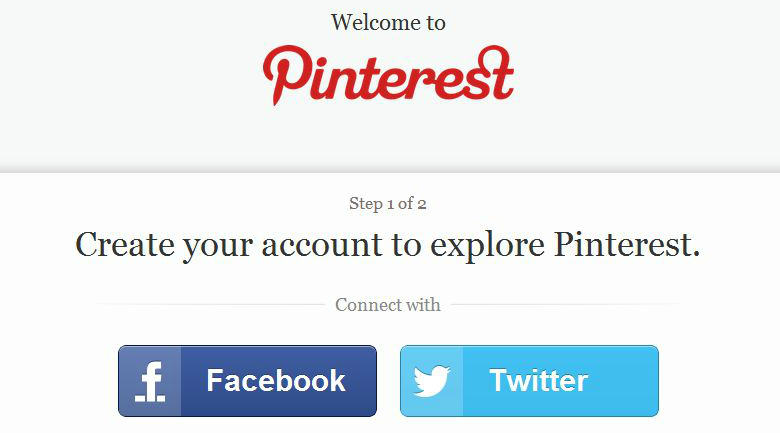 Visual bookmarking social site, Pinterest.com has been a phenomenal success story, expanding exponentially every month. Now, the company has announced open registration, after years of an invitation-only environment wherein users had to wait to gain access to the site.

As the world rejoices that they new users can get started immediately, most are missing the point that some people have been shy to join as they did not understand or did not want to wait on an invitation. Open registration literally opens the network to everyone, and could mean rapid growth immediately, making it an even more valuable, and often overlooked social network for brands.

In a statement, the company said, “We’re really excited to have the capacity to offer Pinterest to more people and if you’re a Pinner with friends who’ve been waiting on the sidelines, we hope you’ll let them know.”

Pinterest’s referral growth surpassed Twitter’s and StubmleUpon’s last month, and we have gone into great detail about the rise of the visual web, with Pinterest poised to dominate the movement.

Pinterest has a strong female user base in America, so users find themselves turned off before they realize they can build their own network of like minds. Take Great Britain for example, where there are more men on Pinterest than women, and the most popular topic is venture capital. Go figure.

Removing the wait period and the “invitation only” barrier that can turn some users off will likely give the social network a boost. We have seen brands using the site creatively, and individuals standing out with projects like soliciting employers, for example.