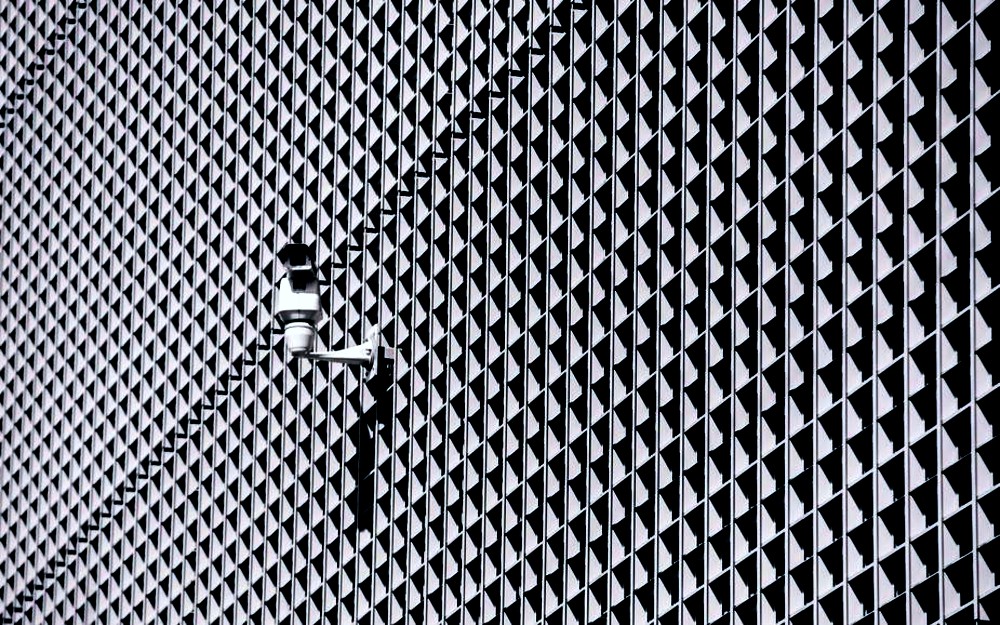 What if we told you Australian officials believe they have found a way to reduce driving deaths by almost 30% in just two years? It’s a pretty appealing concept. After all, Australia alone faces an average of over 3 deaths a day due to driving accidents. And Australia’s average death rate clocks in at just half of what we face in the United States.

Basically, Australia plans to use AI cameras to catch people texting and driving. There are plenty of places that have outlawed texting and driving, but that rule is very hard to enforce – it basically means catching someone in the act. With AI cameras, hands free driving can be monitored and fined.

Australia has already started rolling out some of these systems in South Wales. Because this is a new initiative, first time offenses will be let off with a warning. The following offenses can add up quickly, though, with fines anywhere from $233 to $309 USD. After a six month trial period, this program is projected to expand significantly.

But there are real concerns with this project.

Surprisingly, privacy isn’t one of these worries. Sure, “AI cameras built to monitor individuals” sounds like a plot point from 1984, but it’s not quite as dire as it seems. First, many places already have traffic cameras in order to catch things like people running red lights. More importantly, though, is the fact these machines aren’t being trained to identify faces. Instead, the machine learning for the cameras will focus on aspects of distracted driving, like hands off the wheel.

The bigger concern is what will come from placing the burden of proof on drivers. Because machine learning isn’t perfect, it will be paired with humans who will review the tagged photographs in order to eliminate false positives. The problem is, humans aren’t perfect either. There’s bound to be false positives to fall through the cracks.

Some worry that the imperfect system will slow down the judicial system as more people go to court over traffic violations they believe are unfair. Others are concerned that some indicators for texting while driving (such as hands off the wheel) might not simply apply texting. What if, for instance, someone was passing a phone to the back seat? Changing the music? There are subtleties that might not be able to be captured in a photograph or identified by an AI.

No matter what you think of the system, however, only time can tell if the project will be effective.