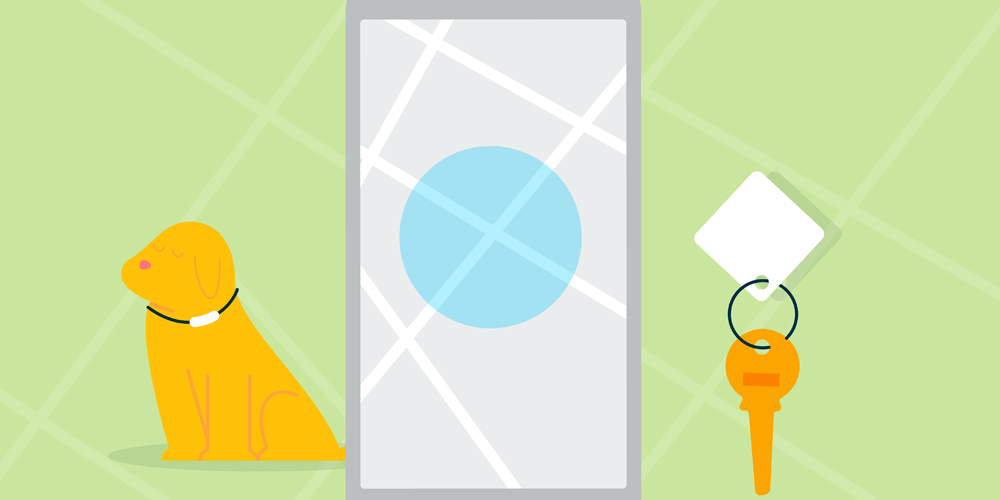 Alexa has become a staple of daily life for numerous people. As a digital assistant, Alexa’s worth is measured entirely by how often one would access the service, and can become invaluable in a number of situations. Voice commands are easy to issue and intuitively understand. I appreciate the ease the technology provides, as it can help shrink the gap between the less savvy users while still empowering them to embrace an increasingly digital world.

The concept of an always-on and potentially always-listening device has raised privacy concerns for a while now, and this has been magnified by the pandemic due to an increase of employees across the nation who work from home permanently. While the general idea is that Alexa doesn’t trigger an action or carry out a command without the wake word, it has been found to react to similar sounding words and phrases. For fun, South Park intentionally tried to interact with the devices during an episode to draw attention to the uneasy idea of everything being heard and transmitted to Amazon.

I could continue with numerous other instances – advocates questioning whether or not Alexa violates the privacy of children, eavesdropping on confidential information, and others if need be.

Most consumers are somewhat aware of this idea; after all, it’s easy to understand that the devices are designed to work at all times and act upon commands. There may not be complete comprehension with respect to personal data, but the general concept remains – the trade of convenience and privacy so that life can be made marginally less hectic through the use of miraculous and omnipresent systems that help guide our lives.

In short: Some people just really like to know the weather, or have a running grocery list, or instantly play music without breaking out of their current routine. Admittedly, it is an easy sell in a lot of regards.

Amazon, however, has brought forth another option that privacy advocates find troubling – the automatic execution of their Sidewalk service. Simply put, it takes Amazon connected devices – the Echo smart speaker, Ring Spotlight Cam, and/or Ring Floodlight Cam – and bridges them together to form a mesh-like network over Bluetooth or 900Mhz radio signals. The idea is appealing – it provides better connectivity to other smart devices, which can result in more stable connectivity and fewer dead zones across a home.

In theory, this is fantastic – users can now think of their devices as all sharing a unified network and wireless ecosystem that will help lower the chance of dropped signals, and allow them to speak commands from further away and better guarantee their action is executed. Even better (with a big asterisk, explained below), it can connect with devices in a neighbor’s home, building a network that stretches across multiple houses.

And so once again, this idea – in theory – is fantastic. However, there are a number of caveats and concerns that must be explored.

First, Amazon is choosing to turn this on automatically across the devices. Let’s set aside the idea that this shows a corporation making choices and decisions for their consumers (even though that alone should be a huge red flag) – the issue here is that Amazon is enabling a service by default, and requires someone to opt-out. This means that numerous users will not know it is on; perhaps they missed the announcement email, or don’t understand the ramifications, or otherwise feel unsure or unsafe in making changes to their devices.

It’s clear that Amazon knew a backlash would come from this, as they prepared a lengthy whitepaper detailing their commitment to privacy even with the Sidewalk service enabled. But advocates are rightfully upset in the face of Amazon’s handling of private information in the past and accusations of potential spying, and should question whether or not this is an attempt to become further entrenched in the homes of consumers.

The rollout – which was planned by the end of the year in the United States – appears to be live already (albeit sporadically). Users at Reddit are have found it enabled, and have pushed for others to turn it off immediately in the name of security and privacy. As such, despite Amazon’s insistence that this service is still in a planning phase, it has been stealthily deployed.

Another problem is that the service is designed to utilize a small bit of each owner’s bandwidth in order to run successfully. This means that neighbors could leach off each other, potentially directing traffic through someone else’s connection. In an age where service providers are planning to impose data caps and charge users for going over their allotment, this could potentially mean costs increasing despite no change in behavior. Also, who knows what your neighbors are searching for?

In the past – prior to wireless networks being the norm – it was common for hackers to participate in “wardriving,” which meant they would drive around and find open networks. While this could have been innocent in nature, it opened up the possibility of stolen data, slowed connectivity, and other issues. Amazon’s Sidewalk service essentially renews this kind of behavior and makes it the default choice for device owners.

Amazon has plans to introduce this service in other nations as well, and has already seen upset users lashing out on Twitter and in other spaces.

Perhaps most alarmingly is the idea that there is a distinct possibility that Amazon is preying upon the average user to simply not care enough to want to make this change, or perhaps ignore it outright. In turn, if they see adoption at a high percentage, it might only encourage further, similar actions. This is kind of a slippery slope argument, but it’s not uncommon for others to follow suit if there is money to be made.

The idea that a huge corporation can make such a change and essentially get by with “if you’re not doing anything wrong, you have nothing to worry about” while also dangling flashy, shiny baubles (in the form of “convenient features”) should absolutely cause users some level of stress and concern.

Privacy advocates continue to actively fight such things, and users should absolutely consider whether or not they want to freely give away the control of their devices and the protection of their personal data.

Lastly, If you’d like to check and/or turn Amazon Sidewalk off (and I personally suggest you do), please do the following:

In this article:amazon, Amazon Sidewalk, consumer privacy, The News