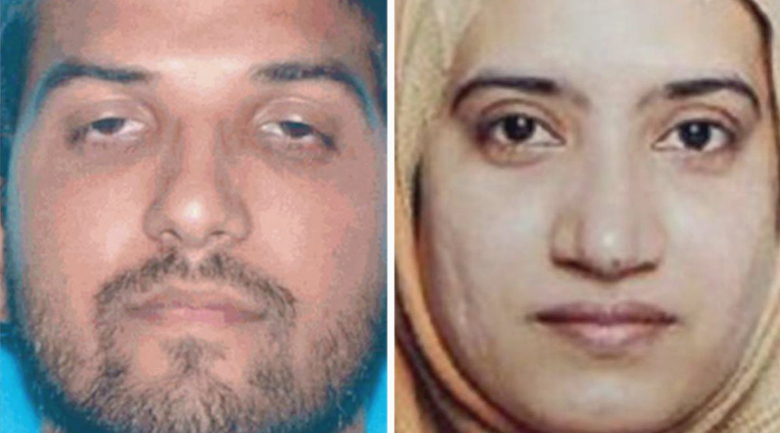 After the Sen Bernardino terrorist attacks, Americans were rocked back on their heels. It led to questions about how it could happen here, how it could go undetected, and so forth, with one of the now-deceased attackers’ phone potentially holding answers.

Federal magistrate, Judge Sheri Pym has ordered Apple to break into an encrypted iPhone that FBI investigators found not on the attacker, but in a search after the attack. They’re seeking data that phone carrier Verizon cannot recover, as it is encrypted. That leaves Apple the remaining option for investigators.

Apple CEO said in a statement that the order “has implications far beyond the legal case at hand,” and Apple hacking their own user sets a “dangerous precedent.”

“We have great respect for the professionals at the FBI, and we believe their intentions are good,” said Cook. “Up to this point, we have done everything that is both within our power and within the law to help them. But now the U.S. government has asked us for something we simply do not have, and something we consider too dangerous to create. They have asked us to build a backdoor to the iPhone.”

The challenge with this unique situation is that it is rallying people whose primary voting issue is national security, while rallying those who are primarily concerned with digital privacy, pitting them against each other. The ruling implies the two are disjointed, and created an immediate misunderstanding – the Judge did not ask Apple to open up one phone of one terrorist, rather build a back door into all Apple devices for the federal government.

In a Congressional hearing last week, FBI Director James Comey expressed that encryption is a tremendous challenge for law enforcement officials, given that a recovered device can’t be opened even when a judge rules probable cause.

In Tuesday’s court proceeding, where Apple was not allowed to participate, federal prosecutors said they didn’t have Farook’s work phone password, and work phones typically belong to an employer. In this case, the employer also cannot unlock the phone, so they’ve asked the judge to force Apple to do so and although Judge Pym agreed, Apple says they’ll fight the order.

So why is Apple fighting back?

Since 2014, iPhones have been encrypted by default so that contents can only be accessed by someone with the password, and too many attempts to crack the password automatically erases the device’s data. Before 2014, Apple could simply plug an iPhone into their extraction tool and offer data in response to warrant requests.

Because of the newer encryption (which Comey indicates is a road block to investigators), the courts are now requiring Apple supply a specialized software that the FBI can load on to an iPhone to bypass security, which Cook calls a “backdoor.”

Apple is fighting back because of the slippery slope. Cook said, “the government may argue that its use would be limited to this case, there is no way to guarantee such control.”

“The implications of the government’s demands are chilling,” Cook says, calling for a national discussion on the topic. “The government could extend this breach of privacy and demand that Apple build surveillance software to intercept your messages, access your health records or financial data, track your location, or even access your phone’s microphone or camera without your knowledge.”

Some ask what can’t already be retrieved by third party companies like Google or Facebook, but the investigators may be after clues like location data or photos that exist only on the device. Part of what investigators are stuck on is the missing 18 minutes wherein the suspects escaped law enforcement eyes.

With voices like Edward Snowden and Donald Trump weighing in with their opinions, Cook’s wish for a conversation is coming true, but will it be enough for people to understand the true risks and rewards of the court’s ruling?