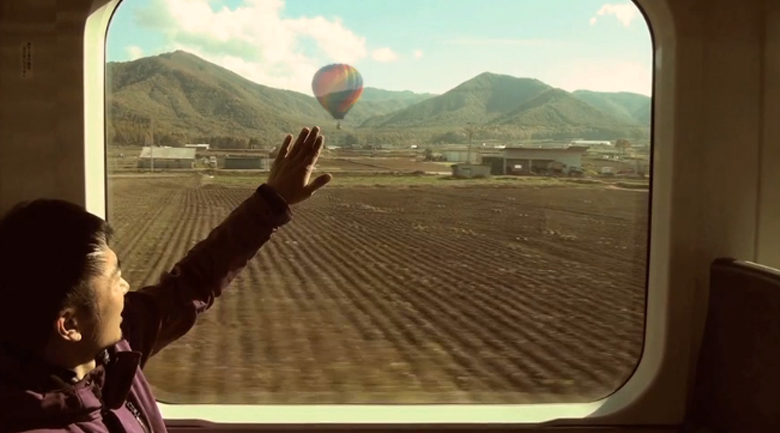 In Japan, an audio-visual company, Salad, has launched an entertaining product that allows train passengers to touch the train window while in motion to add cars, hot air balloons, airplanes, cyclists, parachutes, children, and more into the scene outside, with the use of augmented reality (AR).

Just as football games show yellow lines on the field that don’t exist, which is done by adding a layer of “augmented reality” as seen through a video camera lens, train passengers can bide their time in Japan with this fun project.

The installation is created using Microsoft Kinect, GPS tracking, a projector, an iPhone, and openFrameworks, and while created for fun, it is a substantial step in revealing the future of augmented reality.

While the silly images transposed onto reality are fun, the business implications for this technology are extensive. Imagine riding a bus and while at a stop, being able to click the window to learn more about the business right in front of you, book tickets to a later movie showing, purchase the hat you see in the window, or contact the insurance agent whose face is on the bus bench immediately.

Imagine flying in a plane with augmented reality windows and clicking to see what city you are hovering over, learning facts about the area, and even looking up traffic stats or housing values on the spot.

Or maybe your own car is where your time is most spent. Technologists are already working on interactive dashboards, so it is foreseeable that while your car is not in motion, information about surrounding businesses might pop up, or coupons could present themselves at a four way stop, letting you know all of the nearby deals.

Professionals in all industries should take note that AR is not just for whimsical hot air balloons, it is a technology that has been around for a while, but still in its infancy stages presents massive opportunities for professionals of all sorts. 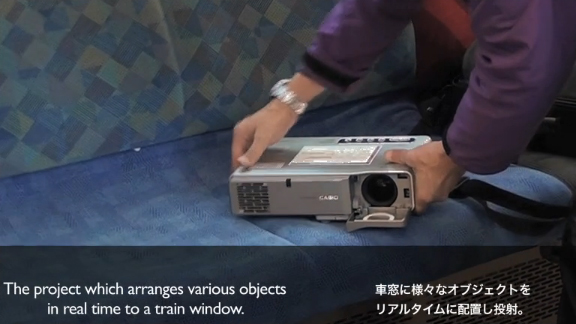 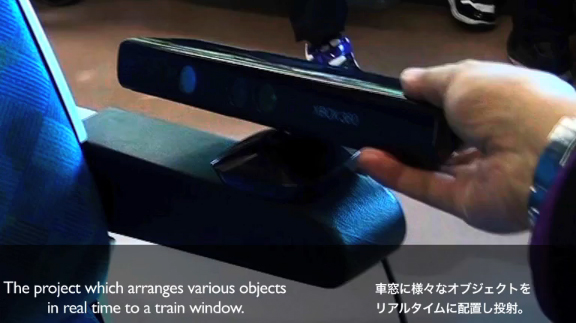 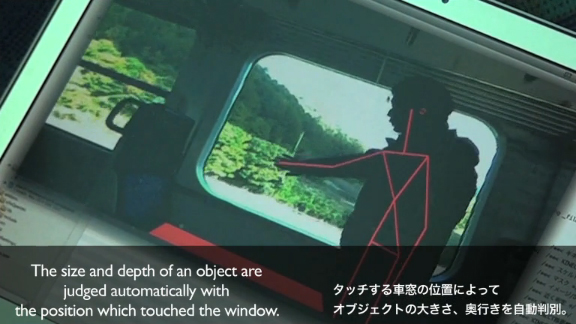 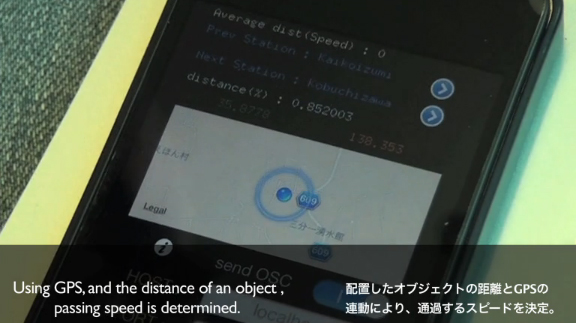 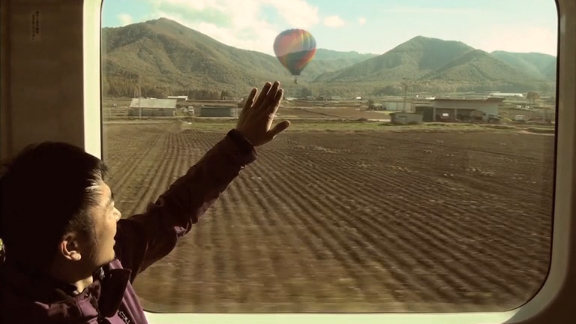 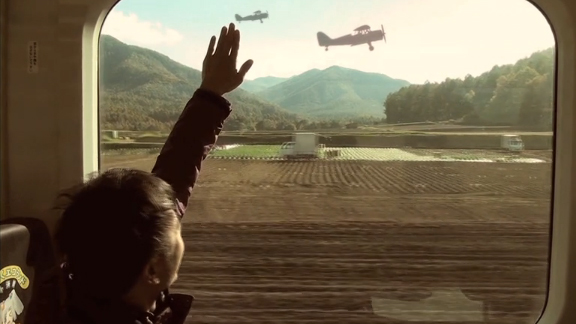 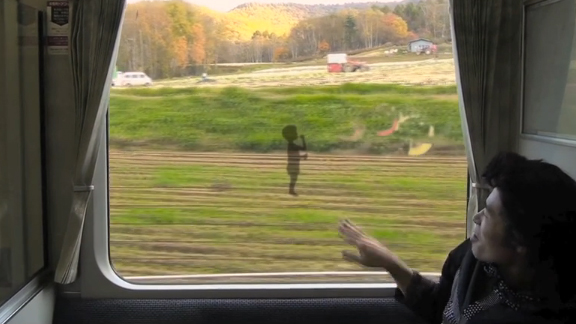