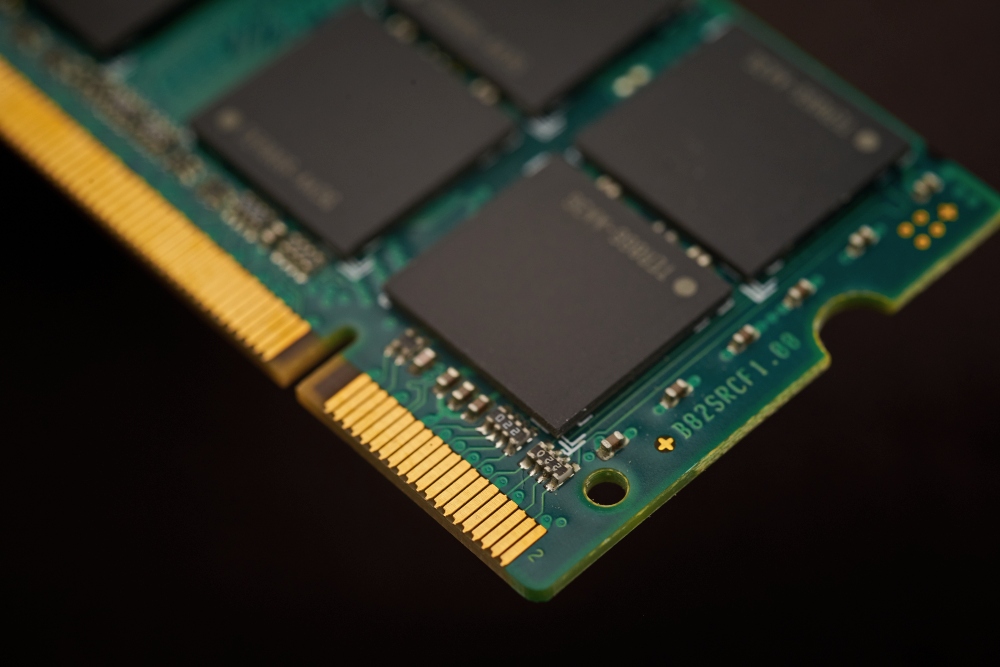 It appears that the chip shortage, a phenomenon that has plagued production for the last six or so months, is not easing up like people had initially predicted. The real-world effects of this shortage are varied, but impactful.

The Daily Brew’s Dan McCarthy reports that the average wait time for chip deliveries is up to over 20 weeks at this point, a number that (despite postulation that the second half of 2021 would see increased chip production) is higher than the wait times in both July and June of this year.

The chip shortage has a few different roots, but the primary one as of late is a slew of COVID-19 outbreaks in Southeast Asia – specifically near locations that produce large numbers of semiconductors for the rest of the world. It’s thought that the wait time will increase in the coming weeks, even as companies slash predictions and hunker down for a hit to their profits this season.

For context, manufacturers were having to wait for a little over 12 weeks for their semiconductors this time last year. It’s clear that we’re going in the wrong direction if we’re planning to keep up production going into this next year.

The implications of such a shortage range from baffling to sobering. Earlier this year, people struggled to find PS5s for reasonable prices; more importantly, though, is the effect this shortage is having on the automobile industry. A couple of weeks ago, Toyota announced a 40 percent cut in production plans for September.

With GM, Ford, Stellantis, and VW adding that they will most likely cut back on production as well, it looks like the 2022 vehicle market will be the latest casualty to lower-than-optimal supply in a time of moderate demand.

While the chips used in cars, appliances, and other common electronics are profoundly affected by the shortage, it appears that “power management” chips (the ones used in smaller devices, namely smartphones) have a decreased wait time from last month. This somewhat contradicts a shortage warning by Apple in late July, though we’re clearly not out of the woods regarding production efficiency yet.

It is extremely likely that this shortage will impact auto and appliance production in 2022.

In this article:chips, Tech, The News