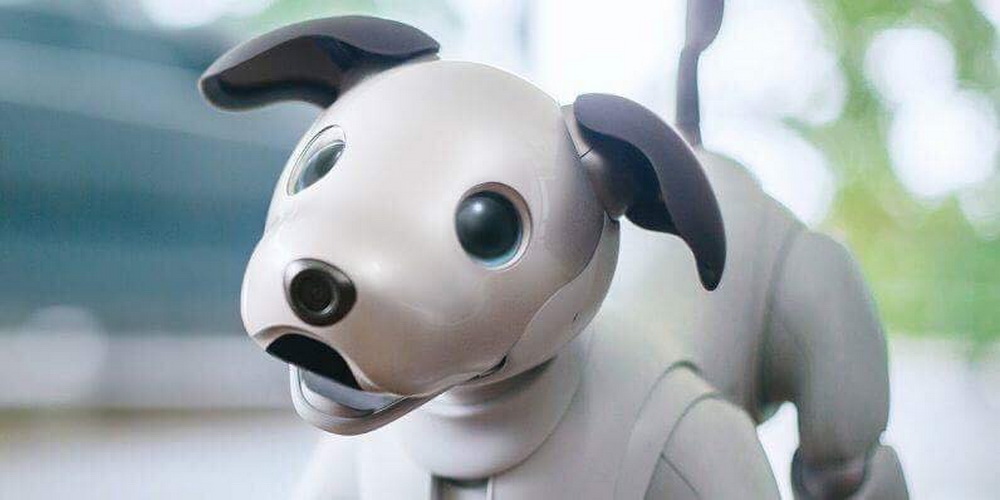 One of the most endearing items to emerge from CES this year was Sony’s revamped robot dog, Aibo.

Aibo’s first unveiling in 1999 featured a blend of emergent Sony technology, such as their Memory Stick and companion operating system. By the time of its demise in 2006, the Aibo was equipped with a large vocabulary (it could speak 1,000 words) and could interact with an owner’s commands and motion. The computerized canine wasn’t limited to just the realm of their traditional counterparts, however – the 2006 model of the Aibo could take pictures from the eye-embedded camera system, play music, and write blogs.

Equipped with more personality and a better interactive capability with its environment, the 2018 Aibo looks more like a real dog as well.

Composed of 4,000 parts and OLED-screen eyes to more authentically mimic movements, Sony says it relies on sensor systems and embedded cameras akin to those in self-driving cars to provide as close to an authentic experience as they can. The cameras, located in nose and tail, allow the robot to learn its way around the house and to deliver it back to its charging station once the two-hour charge runs out.

Reviewers at CES noted that the updated version of the Aibo was very “puppy-likem” barking and scampering with unlimited energy.

The current model is also touch responsive on its head, back and under its chin, allowing the user to give “puppy love” in a way that mimics that of what real dogs like.

Perhaps proving that Aibo is capable of acting more and more like a real dog, the robot canine was unresponsive to commands from Sony CEO Kazuo Hirai on stage at its unveiling, prompting Hirai to return Aibo to Sony staff quickly.

Slated to go on sale in Japan later this year, the dog isn’t cheap, priced at nearly $1,800, but does find itself selling into a dedicated Aibo fanbase from its earlier issue and a consumer market which is hungrier and more accepting for interactive experiences of this type of poo-free pet ownership.

In this article:AI, sony, Tech, The News 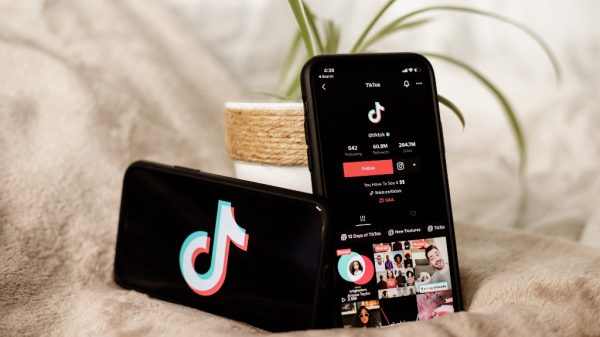 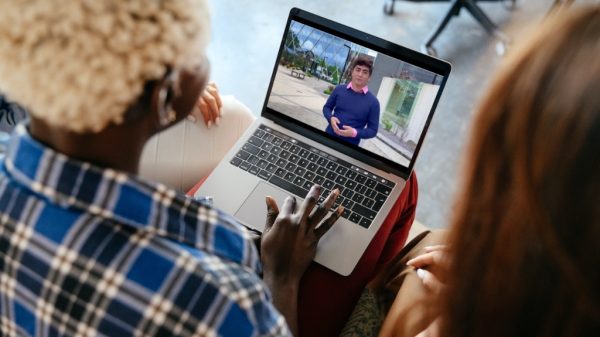