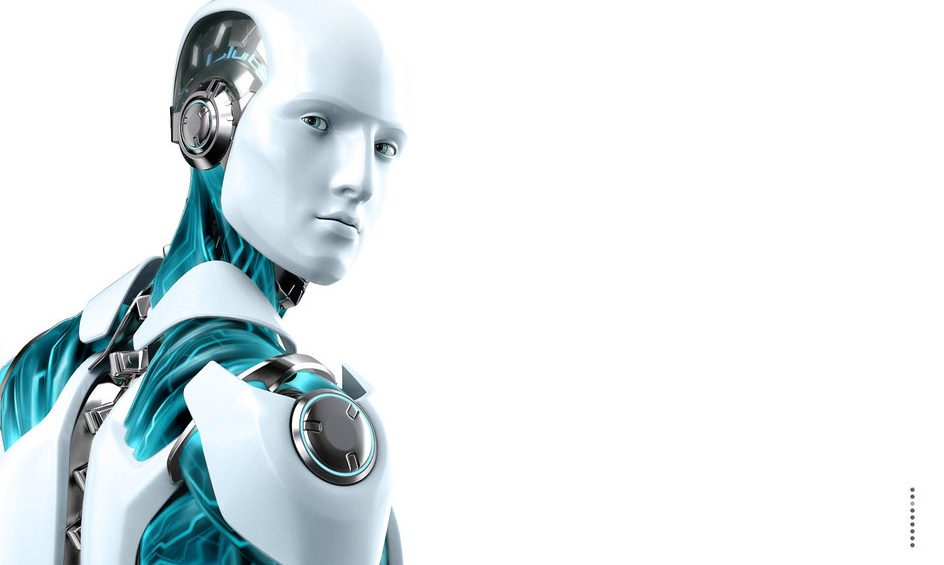 We’ve seen this before

You remember that scene at the end of I, Robot when you breathed the heaviest sigh of relief possible. Yeah, that one where Sonny, the robot that’s spent the entire movie with Will Smith’s character, winks and all of the other non-human-understanding robots don’t know what a wink is so the world is saved?

Facebook is single handedly ruining the potential for human intricacies to save our race by teaching their AI bots to read facial cues.

Facebook is aiming for their AI bots to do more than just speak with human syntax, but also, to be able to read and mimic human facial cues. They’re accomplishing this very sci-fi task by having their bots watch YouTube videos of Skype chats where both chatters’ faces are clearly visible. However, Facebook wants their bots to pick up on more than just the macro expressions of a person’s face, they want their bots to read micro expressions too.

Also considered micro expressions are the slight variation to your facial muscles that happen in the process of forming a smile — or frown, or furrowing your brow, the tilt of a head, or whichever other macro expression you’re putting out. 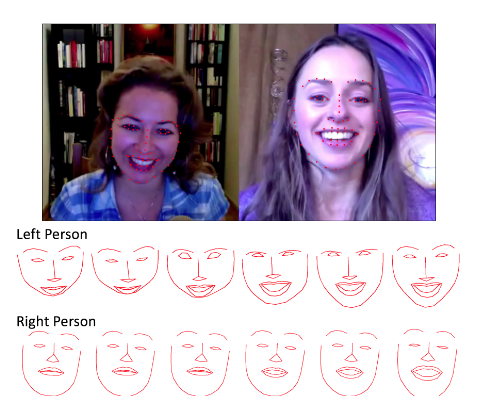 Facebook is flirting with a Westworld meets Lie To Me real world scenario. By learning these subtleties in facial structures, Facebook hopes that their bots will be able to predict which expressions look the most human-like.

I’m not super sure what is up Facebook’s sleeve. My best guess is that Zuck is going to be using this info to make some mega realistic VR updates to their existent VR projects.

VR makes sense because it already is an area Facebook has their hands dirty in. Also because there haven’t been any reports of humanoid robots coming out of Facebook…. Yet.

In this article:AI, bots, facial cues, Mimic, The News