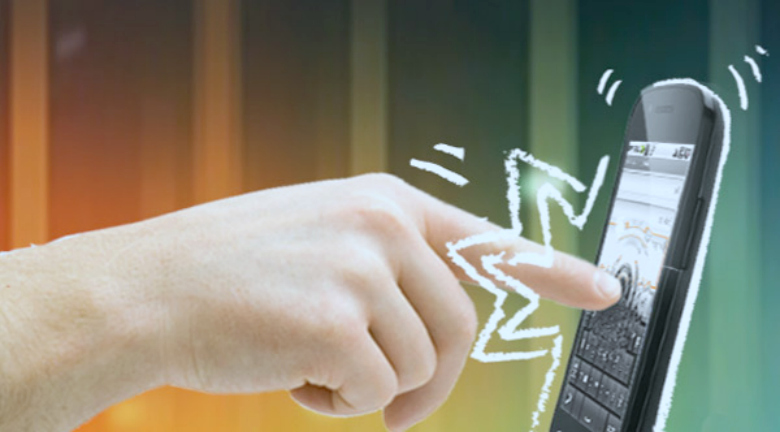 Don’t keep your hands to yourself

Our interactions with the digital world have, until very recently, only deeply engaged our senses of sight and sound. Thanks to Apple, we now have devices that respond to touch, for example, by tapping, swiping, or making a pinching motion. Devices became responsive to touch, but only on a 2D plane, and they never “touched back.”

All of that is changing as developers are making huge advances in haptic technology, using the science of touch. These advances could dramatically alter the way we interact with devices.

Even if you don’t think you’ve used it, you have

For example, the new iPhone 6s comes with 3D Touch. 3D Touch technology allows the device to recognize not only what you are touching and which direction your fingers are moving, but also how hard you are pressing. The new iPhone can feel the amount of pressure in your touch my taking microscopic measurements of the distance between the cover glass and the backlight. This has allowed iPhone enable “peek” and “pop” features. You can touch an email lightly to get a preview of the message, or peek at a photo you just took without exiting the camera app. You can then press down a bit harder to “pop” the content into a new window.

Technology is about to touch back

Apple is also working on a Taptic Engine, which uses an electromagnetic motor to create sensations for your fingertips. For example, it can create the illusion of a button being depressed. The latest editions of iMovie include Taptic technology. When you scroll to the end of the clip, your finger gets feedback to let you know you’ve reached the end. You also get a feedback sensation when you snap a title into place. Disney is currently researching software that would make icons feel “heavier” when the file size is larger.

Pixelmator, a photo editing app for iOS is taking advantage of 3D Touch by allowing users to finger paint, including perceiving how hard the user is pressing. You can press harder to make thicker lines, and softer to make thinner ones.

These are just a few examples of how haptic technology is being used to improve user interface on devices. As this technology develops, it could have a major impact on how we use devices in the future.

In this article:3D touch, haptic, Taptic 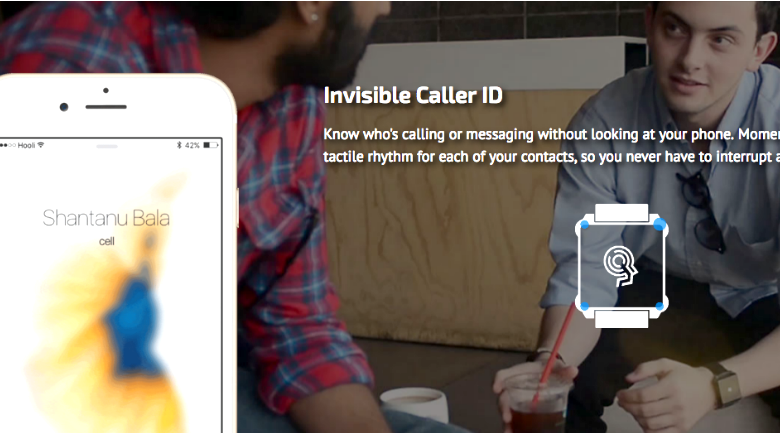 Moment might be the coolest wearable innovation so far

(TECH NEWS) In the quest for us all to become part time cyborgs, I predict all of this technology will soon be integrated into...