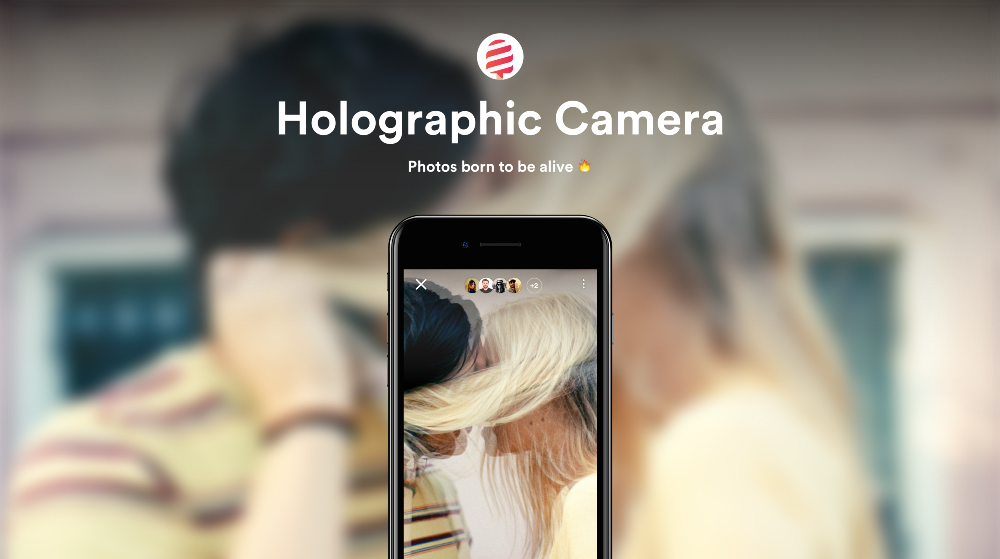 Let’s be real. Among all of the weird and wizardly things that happen in the world of Harry Potter, from hopping chocolate frogs to hippogriffs, one of the coolest are the moving photos on the covers of magazines and newspapers. I mean, when you read a headline that Sirius Black has escaped Azkaban, and his picture actually scowls at you, it’s legitimately scary.

These moving photos might be also be the closest to reality of any of the magical artifacts from the Harry Potter world. Call them GIFS, call them Vines (oh wait, that’s over…), call them loops. Moving photos are officially a “thing,” and that means that even small startups are cropping up to compete with the big boys.

Yes, they were inspired by some ninja turtles

Pops is a “small crew” of photography geeks working on an app that takes “holographic photos.” Yes, PHHHOTO already has “Instant Moving Pictures,” Instagram has Boomerangs, and Apple has come out with Live Photo. But Pops thinks they can add something new to the competition. In fact, they proudly declare on their blog, “Yes, our competitors are Apple and Instagram but this makes the challenge exciting.”

The Pops crew was inspired by the holographic Teenage Mutant Ninja Turtle cards that used to come in cereal boxes when they were kids. They believe moving photos are a better than stills for capturing a memory and bringing it to life.

What makes it better?

So what will be different about Pops compared to Boomerangs or Apple Live Photo? Control. Pops wants to give the user the ability to stop and start the loop and to set the tempo.

They point out that Instant Moving Pictures has a slow, artsy tempo, while Boomerang’s is faster and more comedic.

Pops would like to let users start, stop, and adjust the tempo of moving photos.

In fact, they argue that this control is what makes a holographic photo different from a GIF, Vine, or short video. “We believe you interact with a moving photo but not with a video,” said founder Paul-Antoine Campos.

Now and in the future

It seems Pops has ambitions to eventually make printable holographic photos, but as Campos told a commenter on their blog, “this is another story.” For now, you can sign up in advance to get Pops in Beta, but it will be available soon in the Apple Store.

In this article:App, holographic, instagram, photo, Pops, The News, Video