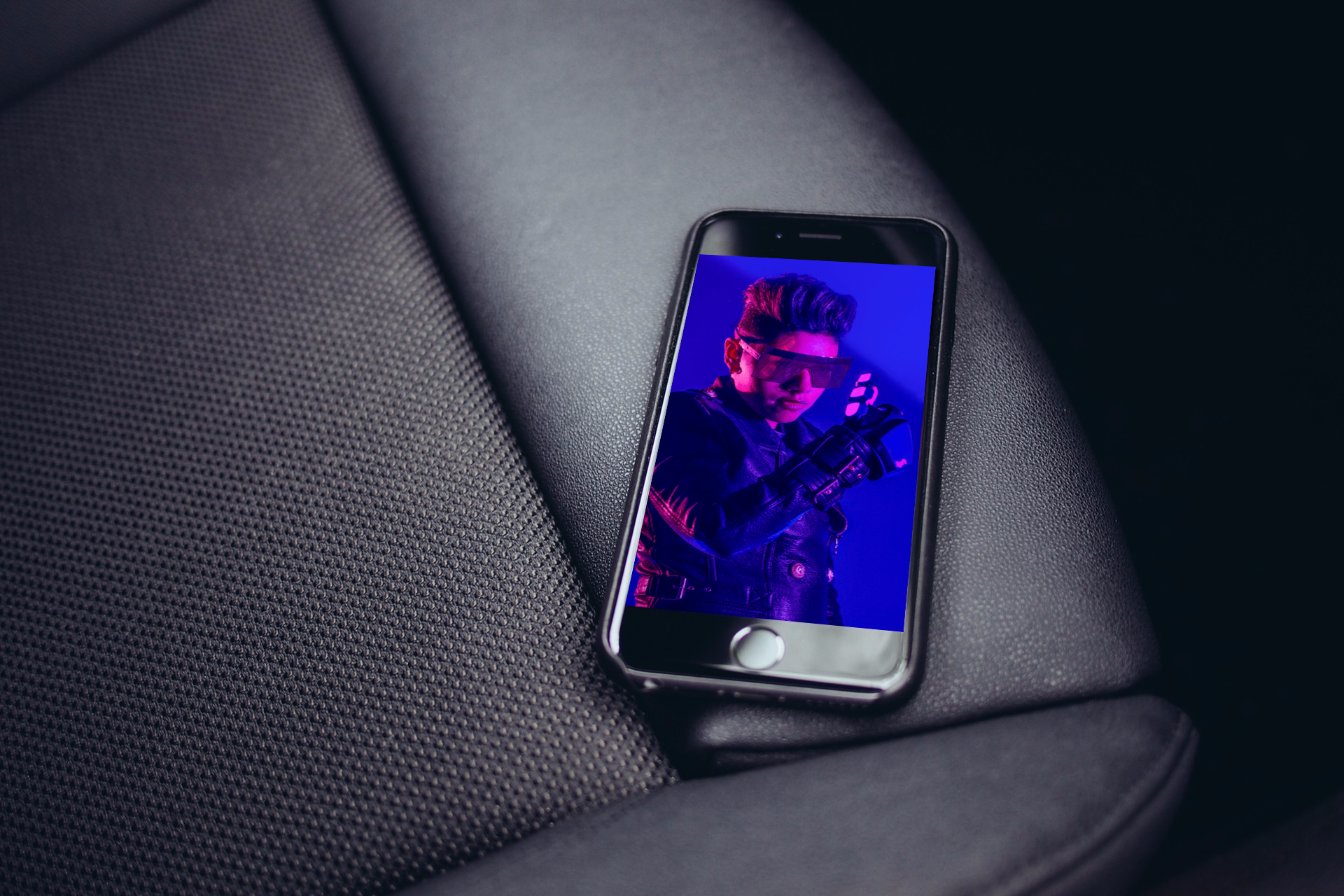 Lyft’s new wearable is like a taxi with better UX

Raise your hand if you like cool things! Is it up?

Read also: Will these bills bring ridesharing giants Uber and Lyft back to Austin?

Great. Your Lyft is arriving now, look for Harold in the black Toyota Prius.

It’s actually quite simple. Lyft’s new product Mono lets you request a ride by just raising your hand. It’s like hailing a taxi in the days of yore, but with a lithium-ion battery instead of a whistle.

Lyft knows that today’s customers want to do everything in as few steps as possible.

Sure, requesting a ride from your phone is already easy enough, but according to Lyft, “Sometimes even the simple things can be simplified”. Why take the easy road when you can take the even easier road?

So how does it work? Strap on the cozy neoprene wristband, head out to the curb and wave, and a customized micro-controller integrates with the Lyft APi to track your movement and summon nearby drivers.

You may even get multiple ride offers, if old-fashioned taxi cabs mistake you for an archaic civilian simply waving your hand–but that’s not likely, since the Mono device is a bit flashier than the average hand.

In other words, it looks awesome.

It communicates through a series of light signals, reminiscent of the sensors you get when waiting for your table at Chili’s:

With such a light show, it’s hard to miss your ride arriving. The Mono device looks a little funky, but that’s just because you aren’t used to it yet.

While the new device might seem unnecessary at first, there are definitely some scenarios where it could come in handy. Phone died? No problem. Hands full with suitcases? It’s chill. So technologically challenged that Siri has started ignoring you? Mono is here for you.

Lyft is also working on autonomous vehicles, so there may come a day when one robot will call another robot to arrange your ride while you eat Doritos on your couch.

If that’s not the pinnacle of luxury, what is?

Oh, and don’t worry, Harold and his Prius aren’t on their way yet–the autonomous ride hailing device will be available in mid-April. You can sign up for the waitlist here.

Triplebyte is aiming to fix the hiring process, no resume needed

Excessive screen time is this generation’s version of smoking