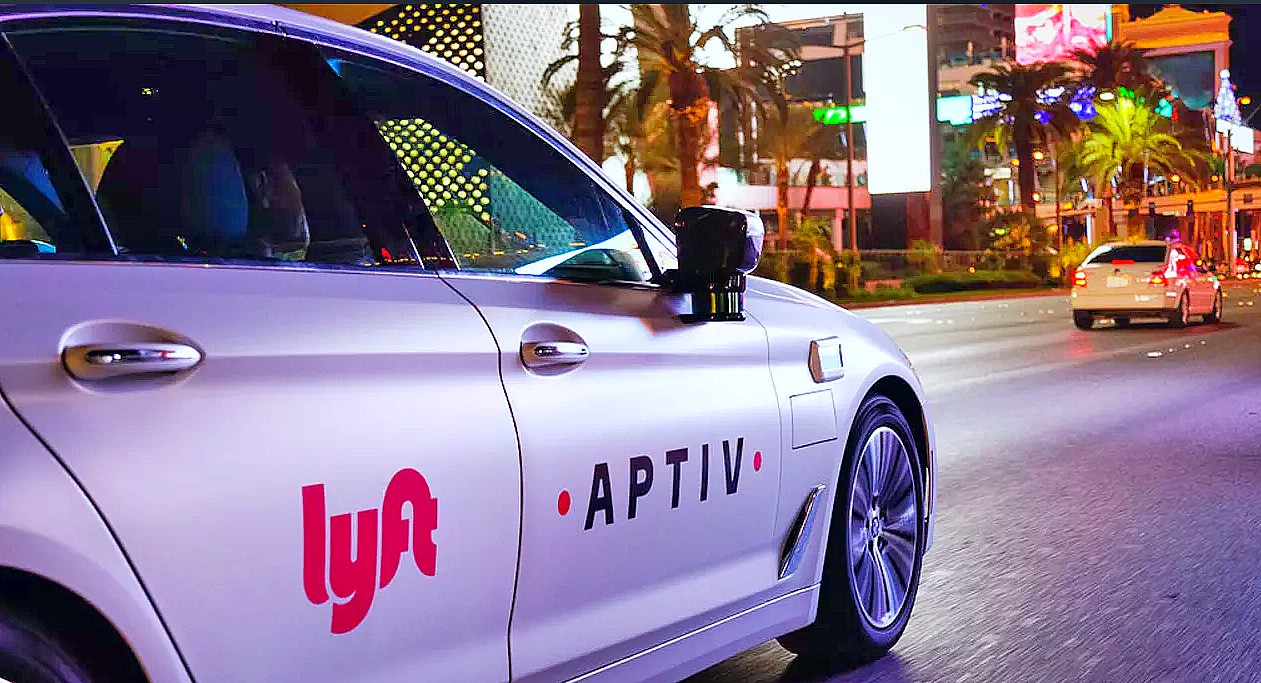 If you haven’t been paying attention to the progress of self-driving cars, you’re in for a shock – they’re closer to a daily reality than you might think. As part of this year’s CES conference, Lyft offered test rides in a handful of their autonomous cars, and the results were reportedly decent.

Unlike other companies’ public tests in the past, Lyft’s demonstrations consisted of normal passengers taking normal routes in Las Vegas; there was little in the way of preemptive route control, meaning that the tests were as authentic as possible. Passengers were able to board autonomous Lyfts from the Las Vegas convention center, with some testers traveling well over three miles with minimal operator interference.

The cars themselves are designed by Aptiv, which is a technology company heretofore unaffiliated with Lyft.

While both companies are aware of the potential for flaws and the need to iron them out before production begins en masse, test riders reported that the cars were able to anticipate and respond to a myriad of traffic conditions (for example, slowing down to allow a faster vehicle to merge); this bodes well for the 2020 goal that many autonomous car companies have set.

Naturally, there were a few kinks in the cars’ respective operations, including yellow light confusion and some other finessing issues, wherein the cars’ human operators had to intervene.

The technology behind self-driving cars is only part of the equation, however. As autonomous vehicles become more commonplace, cities will have to adapt to accommodate them.

This process will most likely include things like redefining road architecture, legislation regarding car use (at the moment, autonomous cars must always have a driver in them), and implementation of smart technology.

There’s also the matter of public perception. While most of the reports from the Lyft demo in Las Vegas were positive, the fact remains that plenty of people will be skeptical of new technology – as well they should be, since any emerging technology is bound to make a few bad headlines before it evens out.

In this article:autonomous cars, Lyft, Tech, The News