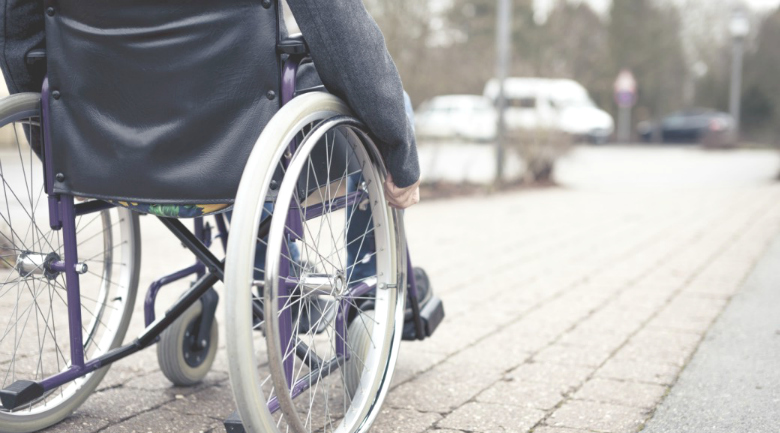 As a discipline, design has so often tended to focus on an ideological notion of the ‘average consumer.’ However, this weltanschauung can sometimes limit design because it narrows the focus to only produce designs believed to be useful, which may not necessarily lead to innovation.

Microsoft’s August de los Reyes, who runs design for Xbox, and Kat Holmes, principal design director, are flipping the script and ushering in a new design paradigm. They believe in designing with the disabled in mind.

Read also: Why Microsoft is setting up shop on the ocean floor

For them, making designs with the intention of providing the disabled with universal access will ultimately lead to the creation of products that are inherently better for everyone else.

In this case, why not use disability as an engine of innovation?

Disability has long been part of design. There is a long list of inventions which have been informed or spurred on by disability. Take for instance, the telephone, invented in 1872 by an Alexander Graham Bell who was trying to support his work helping the deaf.

Even email, as we know it today, was first brought into creation by Vint Cerf, who, in 1972 programmed the first email protocols in order to communicate with is deaf wife while he was at work.

This way of thinking begins with studying communities that are often overlooked by others or considered to be outliers in the average consumer world, such as those with dyslexia or who are deaf. De los Reyes and Holmes are finding that, when people are forced to live life differently than most, there is a certain level of expertise and ingenuity which naturally arises. As such, they’re seeking out the disabled and the different, confident that they’ve already invented exactly the solutions that the rest of us need.

Microsoft is already putting the inclusive design paradigm to use

So far, dozens of projects have been completed, with more on the way. One forthcoming project centers on making reading easier for dyslexics through a font and system of text wrapping, which also means faster reading for those without dyslexia. Another project is rethinking of how directions are given on Bing.

The promise of the inclusive design process is that it can translate to everyone. For De los Reyes, this also means designs that push past even Microsoft. De los Reyes said, “If we’re successful, we’re going to change the way products are designed across the industry. Period. That’s my vision.”