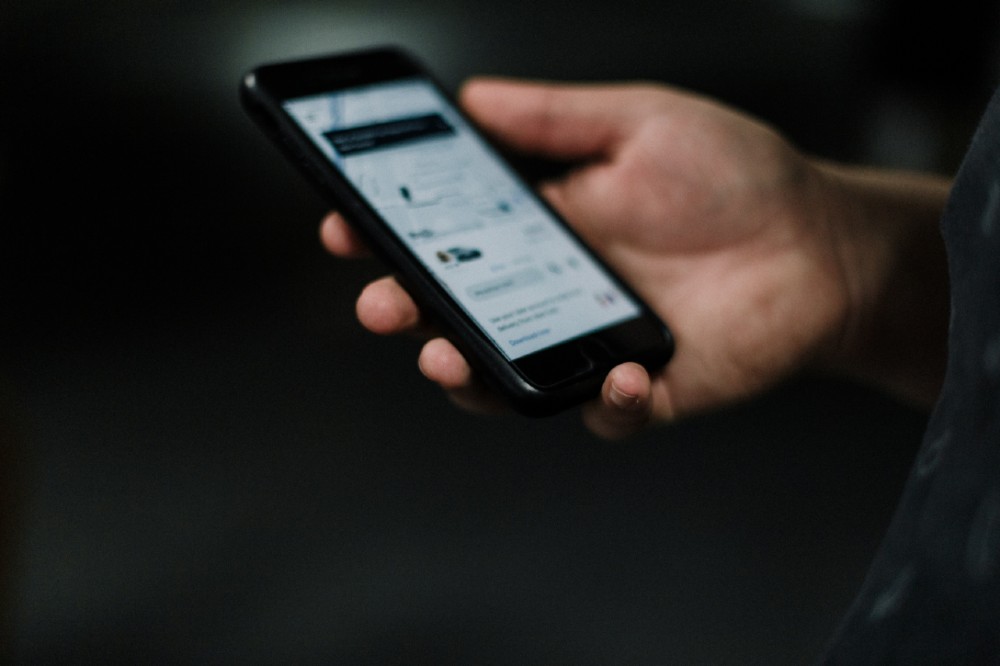 If you relate to being “analog in a digital world,” you are not alone. Smartphone apps are not universally adored. Uber is launching a way to order a ride by calling, but only in select markets. This service, available now in Florida and Arizona, should appeal to those more comfortable calling someone than using a smartphone app.

Uber and other rideshare apps have established an indelible footprint in the way city dwellers move throughout their world. Uber swept in, maximizing our growing dependence on our smartphones and the burgeoning gig economy. And the rest, as they say, is history.

Yet, now Uber wants to reach the rest of the estimated 19% of U.S. adults reported by Pew Research who don’t own smartphones and those who don’t use rideshare apps. One market is senior citizens. More than 40% of adults ages 65+ have yet to invest in a smartphone. Those who have smartphones don’t necessarily feel comfortable using apps like Uber.

Other people prefer making a phone call to using an app for various reasons. Apps are not easy to use for everyone. Some people struggle to see details on small screens; others may suffer from mobility issues like arthritis or carpal tunnel, making app use uncomfortable.

Still other people distrust the majority of apps and their nosy way of seeming to track our every move, both online and IRL. It is super creepy to have a conversation about something and then see an ad for that brand pop up on our phones.

The shift to smartphones and apps is not going anywhere soon, but there are people who will always prefer calling. Dialing up an Uber, much like pre-rideshare taxis, provides an additional option for a whole new market. At this time, you will speak to an actual human when you call 1-833-USE-UBER for a ride. However, you will need some kind of cellphone to receive driver’s name, car type, license plate, and ETA.

This move to capture a mostly untapped market for the rideshare company has the potential to rip more deeply into the fibers of taxi business.It could also bolster Uber’s business in a year following some of the biggest losses the company has seen. Growth has been the Uber mantra, though profitability is the target by 2021.

Diversifying into food delivery seems to have been a good move for Uber. Allowing people to call instead of using the app to summon their rides is further proof that Uber continues to pursue ways to grow. This may help the rideshare company reach those who have yet to get comfortable using “Uber” as a verb and those unwilling or unable to use the app.

Don’t get too excited yet, though, unless you live in Florida or Arizona, the two states where the phone service is up and running. We can only assume the service will be quick to expand into other markets if it does well there.

In this article:tech news, The News, uber