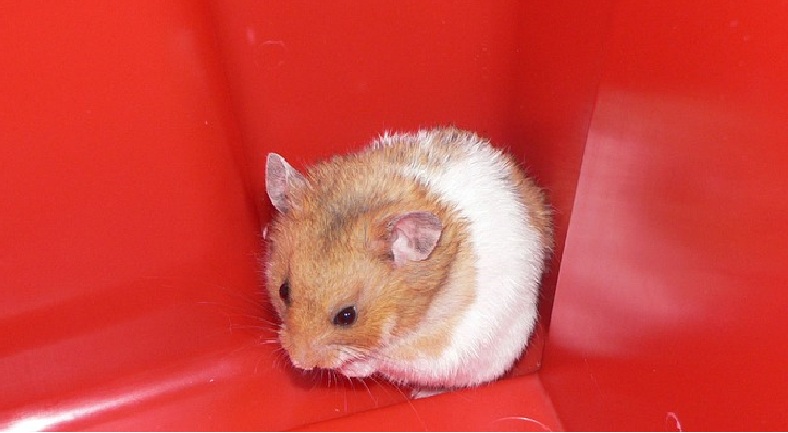 Sprint CEO Marcelo Claure, has taken to addressing the recent questionable marketing campaign. You know, the one where the little hamster talks about the “Framily plans?” Claure states, “dealers said [the plan] was hard to sell; we are marketing a hamster talk to people – that’s very hard to sell.” While the hamster was a bit far-fetched for a marketing campaign, especially for a wireless company, it certainly was not the only issue.

In fact, if Sprint was forcing data plans on a slow network, the hamster probably would not have even come up.

Claure axed the talking hamster and instead will be focusing on the value of “choosing Sprint.” The company will be changing Framily plans to Family Share Packs, where you will receive more data for your money. There is an unlimited data plan for iPhone users for $50 per month, that seems awful tempting given it is half the price of the competitors, but there is one caveat: Sprint’s network is significantly slower than the LTE networks of AT&T, Verizon, and T-Mobile.

There is simply no point to an unlimited service that will not allow you to do the most basic of data-draining tasks, such as streaming video, due to their poor network speed. You are better off to pay more and have the ability to use what you need, when you need it. I like to think of unlimited plans like a pay-one-price buffet: if you can eat a lot, you come out ahead, be it food or data, but if you cannot, the allure of unlimited consumption is not really relevant. And, again, if the quality is poor, you are not concerned with quantity.

Claure does note that Sprint is “working on” their LTE network, but until it is remotely close to the competitors’ networks; the hamster is not the problem.

In this article:data plan, Marketing, sprint