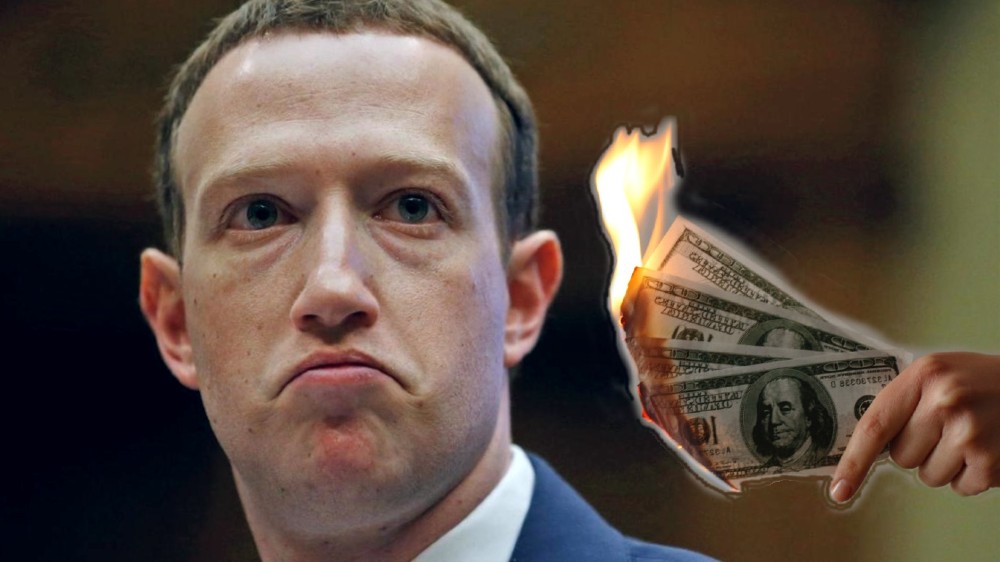 Is Facebook struggling to get by? That’s what CEO Mark Zuckerberg claims, saying in a New York Times article that: “we’re just trying to keep the lights on over here.”

Really? The company worth around $446.92B, with a CEO who earns $15B yearly, is struggling to make ends meet in the face of this pandemic? There are reports that social media – especially WhatsApp and Facebook – is up 40% with the surge of COVID-19. And even if those numbers are off, c’mon. It’s not hard to see how everyone being stuck at home might convince people to hop on social media more than usual.

First, with usage up, Facebook has been facing a lot more strain on the servers, especially as people turn to video services like Facebook Live and video chat. In fact, a lot of Facebook’s increased use can be attributed to its messaging and video services, which makes sense as people try to keep in touch with loved ones. Unfortunately, it does create challenges for the Facebook team to keep servers up and running with this unprecedented usage.

Facebook reps also noted that they’re feeling the struggle of working from home, with over 45,000 employees now working remotely. Sure, this adjustment can be difficult – especially if there’s not much infrastructure in place for remote work – but…welcome to the club, Facebook. Those companies able to pivot to remote work are the lucky ones, especially as the U.S. has been hit with a wave of layoffs.

Now, Facebook’s biggest complaint is that much of the usage hasn’t increased in areas that they’ve monetized. Facebook Messenger, for instance, doesn’t use ads, so even if more people are using it, Facebook isn’t seeing any profits. Of course, just because more people are using the messaging system doesn’t mean they aren’t using Facebook in general. In fact, given the general trend towards increased social media usage, it’s quite possible Facebook’s profitable areas are also seeing an uptick.

Even on the very slim Facebook is losing money, though, it’s hard to believe they’re “just trying to keep the lights on over here.” Especially when small businesses across the U.S. are struggling to get by, or even closing down all together. There are definitely victims in the spread of COVID-19, but Facebook is Not one of them.

In this article:facebook, tech news, The News