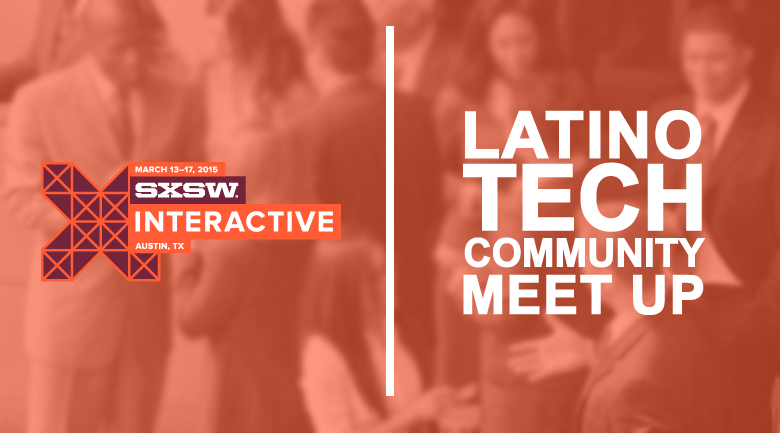 Last week, SXSW Interactive (SXSWi) hosted their first ever Black Tech Community Meet Up in Austin, and by all accounts, it was a success. This week, the mega-conference will be hosting their first ever SXSW Interactive Latino Tech Community Meet Up, and we hope to see you there. We’re profiling these events not just because we’re headquartered in Austin, but because we believe in SXSW’s mission to promote diversity.

The lack of gender diversity in the tech sector is widely debated and we’ve editorialized extensively on the topic, but racial diversity tends to take a back seat to that debate. There is no reason that there should be a hierarchy of importance, and we urgently believe that diversity is important, not just so generic check boxes can be marked by a drone in the HR department, but because people from the same background tend to form echo chambers, which so clearly stifles innovation.

“The heart of innovation is being open to all possibilities”

Sharon Mays, Principal at M City Marketing tells us, “As the tech industry continues to grow, the lack of diversity has become an unignorable problem. On the West coast there are issues with misogyny, the “boys club” atmosphere, and other gender-based problems. For Austin it’s a bit different because the city itself, not just the tech industry, is not seen as ethnically diverse.”

“The tech industry contributes heavily to the Austin economy,” Mays adds. “The perception that Austin is not inclusionary to all races is hurting our community. If we want our city to continue to be a competitive market for tech jobs, then we need to attract the best and the brightest workforce. And that requires casting a really wide net.”

Mays notes that these diversity mixers are important, not only for diversity sake, but because the conference goers leave the city with a better impression of what life is like in Austin. “I think it’s important that we make sure that we are sending the message that Austin is a city that welcomes and values everyone, and that the opportunities available in this city are available to everyone. The heart of innovation is being open to all possibilities.”

Last week, we were told by a handful of people that they wouldn’t be attending because they weren’t minorities. That’s silly – the point is to celebrate diversity. Sure, last week’s spotlight was on the Black tech community and this week is focused on the Latino tech community, but ALL are welcome and should go to learn more about each scene and get to networking. Each person in attendance brings something unique to the table, and although the majority of attendees will likely be Latino this week, everyone in Austin tech should show up.

Details and RSVP here – we look forward to seeing you there!

In this article:austin startups, diversity, SXSWI 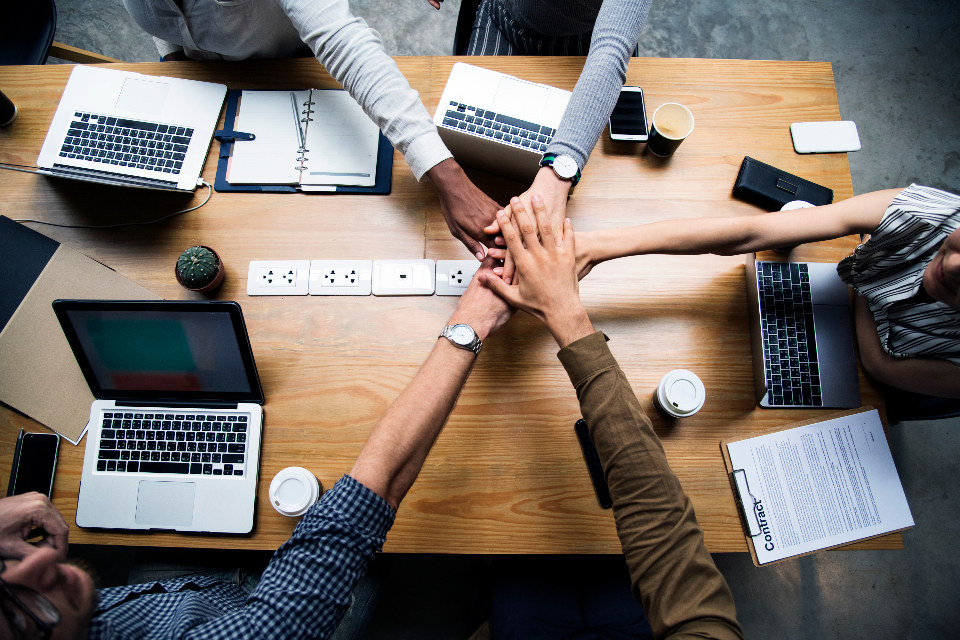 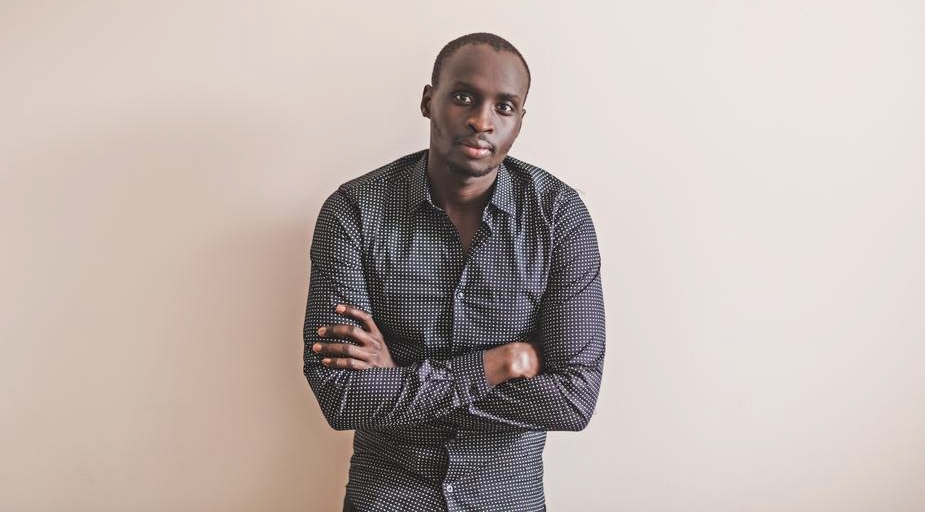 How well-meaning diversity and inclusion hiring practices could backfire

(BUSINESS) More companies than ever are considering their diversity and inclusion hiring practices and internal culture, but there is an unintended consequence already happening...