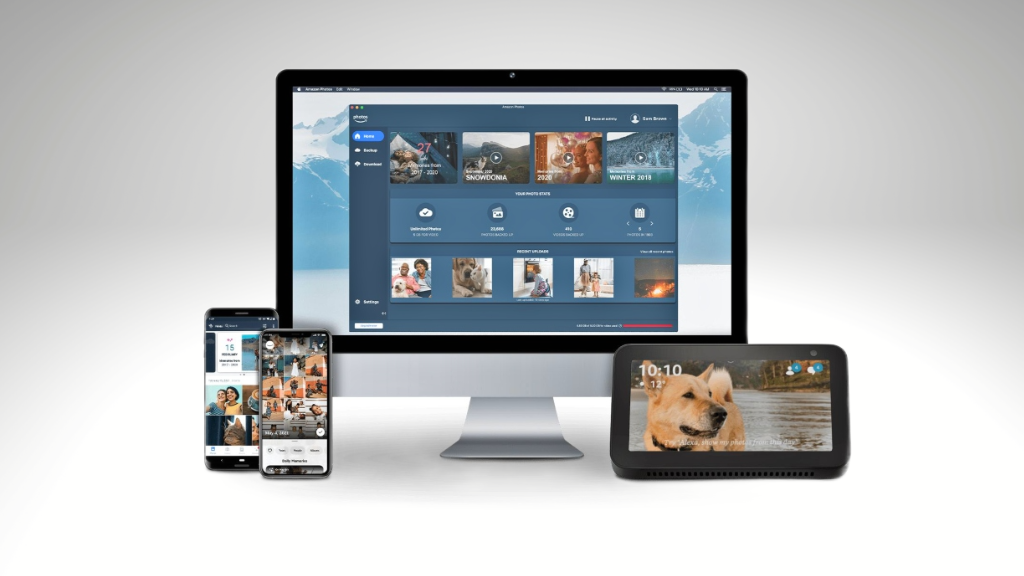 In the off chance that you’re one of Amazon Drive’s few active users, now is a good time to start downloading any files you’ve stored in their cloud — come December 2023, the service is shutting down for good.

Amazon Drive is exactly what it sounds like: cloud storage for Amazon users. After perceptibly underperforming over the last 11 years, Amazon Drive will be shut down permanently on December 31st, 2023.

However, according to Android Police, the Amazon Drive app will be removed from smartphone app stores as early as October 31st of this year, and Amazon Drive itself will no longer allow new file uploads starting on January 31st of 2023.

It’s worth noting that the Amazon Drive app will still be usable as long as you already have it installed, but it’s clear that Amazon will not be supporting the app from their end after October; with the multitude of operating system updates that tend to accompany the fall and spring, you may experience some compatibility issues when using Amazon Drive on mobile.

Tom’s Guide notes that, while non-media files will be lost to the abyss when Amazon Drive shuts down, photos and videos will be backed up to Amazon Photos.

This is because Amazon’s current focus is on developing the Photos feature.

However, if you’re not a Prime user, you’ll probably want to back up your photos and videos on your own – you’ll only have five gigabytes of storage in Amazon Photos, which isn’t great when considering videos as well.

While Prime users will have a dedicated five gigabytes for videos and an unlimited amount of space for high-definition photos, they may still want to keep a separate backup if their video folders look anything like mine.

The good news is that cloud services such as Google Drive, with a whopping 15 gigabytes of storage space included for free with any account, make it easy to continue storing your files on the cloud—you’ll just have to transfer them first. Microsoft OneDrive, DropBox, and iCloud Drive also offer varying degrees of online storage for free as long as you have the proper account set up.

Physical storage itself is very cheap as well, with a 64 gigabyte flash drive running around $20. Ultimately, there are plenty of places for you to back up your Amazon Drive contents, and you have lots of time to do so.

In this article:amazon, Tech, The News