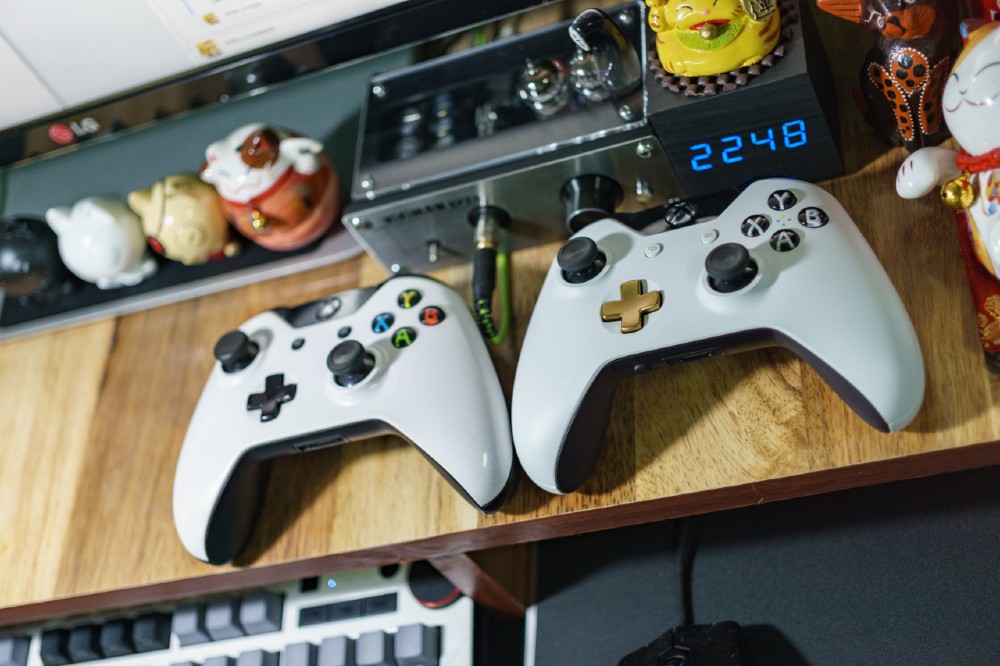 What’s one way to make your software more appealing to customers? Well, as far as the email company Superhuman is concerned, you can make it work like a video game.

At first glance, this strategy seems a little counter intuitive – after all, video game doesn’t exactly scream professional. But as video games become more and more common (Candy Crush, anyone?) the stigma of gaming as ‘unemployed loser in their parents’ basement’ has started to slip away.

Of course, just because gaming has become mainstream, that doesn’t explain Superhuman’s strategy. Luckily, game designer and scholar Jane McGonigal can give us some insight. In her famous 2010 TED talk, McGonigal argued that in games, people are “more likely to stick with a problem as long as it takes, to get up after failure and try again.” Through a combination of collaboration, carefully set goals and a lack of finality with ‘fails,’ video games are able to encourage individuals to push through difficult scenarios.

Not to mention, they make work enjoyable.

It’s this feeling that Superhuman CEO Rahul Vohra focused on when creating the software. According to Vohra, “Most companies worry about what users want or what they need. But we don’t worry about that at all. We obsess about how users feel.”

So how do they bring the fun of video games to email software? Through four main ideas. First, Superhuman sets clear goals with clients. Hitting goals can actually boost the dopamine receptors in our brains, which is one reason why gaming can be so addictive – and so effective. By implementing these sorts of benchmarks, Superhuman takes email from tedious to interesting.

Next, the software includes keyboard shortcuts in a similar fashion to video games. Not only does this make Superhuman more intuitive to many clients, but it helps speed up the operation as a whole.

There’s also “tutorials,” which in the case of Superhuman is actually training where new clients meet the Superhuman team and learn how to use the equipment. McGonigal discusses the importance of collaboration within games, pointing out that working together to reach a mutual goal can push players further.

Finally, the pace adjusts alongside the client, which is something games do well. After all, too hard too early and a player gives up, but too easy too late and a player is bored. By adjusting speed to match client abilities, the software never feels overwhelming or ineffective.

Good games put user experience front and center, which encourages users to come back again and again. Superhuman is just one of many businesses to start tapping into games’ successful formulas. How could drawing on video games’ successes improve your business?

Predictions for exciting, eerie, and emerging tech in 2020