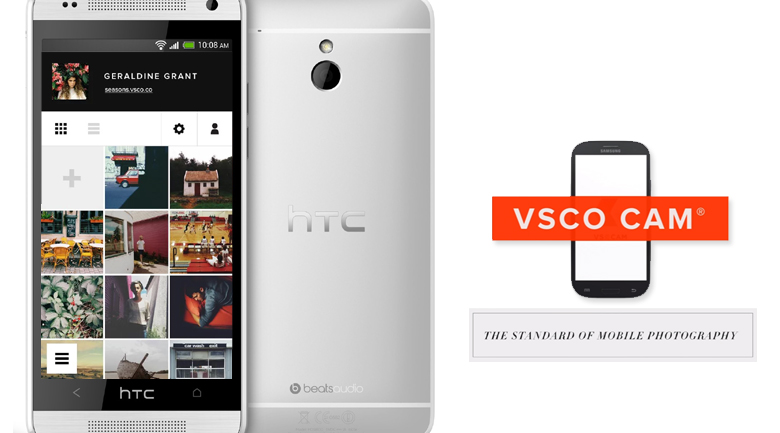 VSCO Cam is no longer just for the iPhone elite

VSCO Cam is a well known camera app for iOS and for some time, many Android users have secretly vied for the app, drooling over the gorgeous photos shot by amateurs and professionals alike with the free app. Finally, VSCO Cam has dropped for Android, offering powerful editing tools and an extremely simple user interface, kind of like steroids for the impressive camera your smartphone already came with. The Android app is compatible with Android 4.0 and higher.

Read also: Study reveals how to get more likes and followers on Instagram

After downloading, users can take photos from within the app itself, and like you’ve become accustomed to on Instagram, you can apply a filter, but the VSCO Cam filters are far more advanced than the basics you may be used to, but that doesn’t mean you have to learn anything new, you just have more options now. You also now have control over the contrast of your photos, exposure, and temperature, and unlike most competitors, the app is not overwhelming with a ton of buttons, just simple options. But don’t forget the crop and rotate functions, as well as the vignette effect or fade option, helping you shoot better smartphone pictures.

More than just filters – much more

VSCO Cam is not just preferred because of the photo editing tools, it also allows you to filter your pictures by date, geolocation, applied effects, and more. Photos in your VSCO Cam library can be shared on VSCO’s own photo sharing network (called Grid), Instagram, Google+, Facebook, and Twitter.

As an Android user, I first learned about the VSCO Cam through Instagram with my most hipster of hipster friends tagging their photos taken through the app with “#vsco” and #vscocam,” which began my toe-tapping wait for the app, acting as if I didn’t care that their photos were slightly more interesting looking and hipstery than mine.

Why this is more than just an app, it’s business

Although poking fun at it being a hipster app, it really is critical in a world where photo sharing is not just a fun pastime, it’s an increasingly common marketing tool in any marketers’ toolbox, as people’s brains are wired to subconsciously process thousands of data points by scrolling past an image as opposed to reading words. It sounds lazy, but it’s just how we’re built.

There is endless science and anecdotal evidence that supports the idea that better photos sell products from shoes to houses, so any advantage a business can grab in this competitive market is a big win.

VSCO Cam can finally be downloaded from the Google Play Store for Android devices, and of course from the App Store for iOS devices.