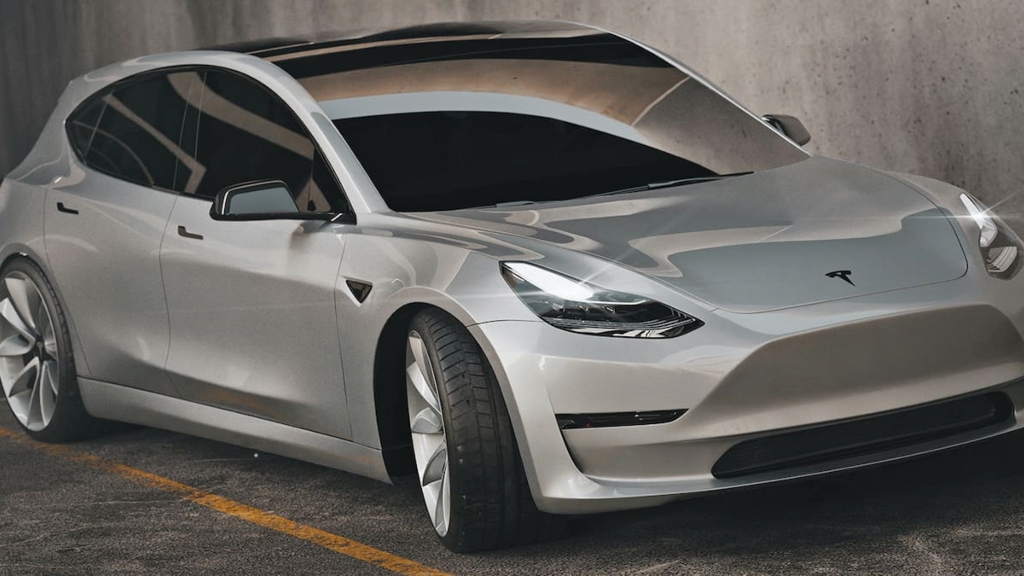 The looming notice of the Tesla gigafactory posted a few years ago has grown in its domination. The gigafactory which sits near the Austin airport is planning on getting a 1.4 million square foot expansion.

The new buildings are being classified as Cell 1, Drive Unit, Cathode, and Cell Test Lab. The cost of the four new addition will be just over $700 million.

The electric vehicle giant is gearing up for construction as it hopes the tides will change regarding the battery shortage. Tesla vehicles are not hybrids they rely solely on battery usage making them a complete electric cars. However, with such shortages of batteries, they have delayed or even canceled many projects over the years.

The addition of the cathode plant though should relieve some of the constraints put on the demand and other Tesla factories across the nations. Tesla is reportedly planning on building a cyber truck in Texas, but the cells they have been receiving for it are currently coming from Arizona.

Considering it takes more than half a day to drive by car or truck between Texas and Arizona, being able to build the cells in Austin itself will be saving them a small fortune alone. With the cyber truck in tow, Tesla will be able to further the expansion of EVs.

It is projected that the Model 2 EV will be manufactured at the Austin Gigafactory, and without that cathode unit, the plant would struggle to enter the market in a timely manner. Combine all of these ingredients, and one can see why it is vital that Tesla gets these new buildings up and running smoothly before the inevitable unveiling of the Model 2.

In this article:Tech, tesla, The News