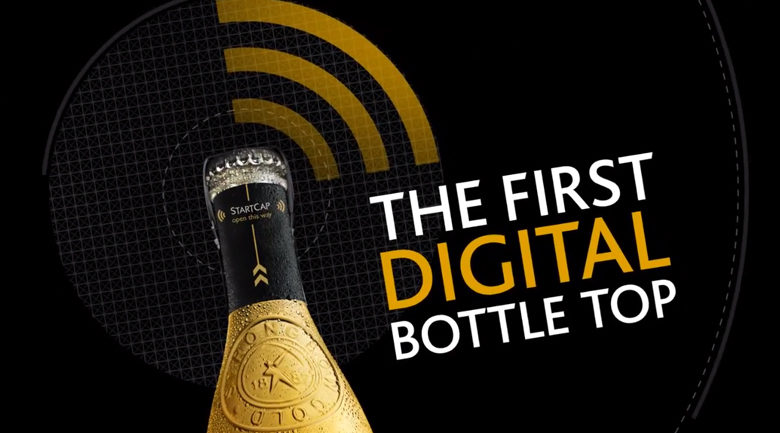 When you think of technological innovation, admit it, a 50 year old brand of UK cider doesn’t come to mind, right? Agreed. But in partnership with London-based digital agency, Work Club, there is now an incredible prototype for the first bottle tops that are digitally-enabled, called “StartCap,” which has a radio-frequency identification (RFID) tag under the foil of the cap. When the bottle is opened, the tag is exposed, and it becomes possible to trigger other actions.

Used to tag and track everything from Wal-Mart shipments, to American Passports, or even high value poker chips at Wynn casinos, RFID sends signals, and in the case of the StartCap, signals are sent to a reader that recognizes the tag, which activates a switch in a central computer. Strongbow demonstrates that by exposing the tag upon opening, party or event guests can be surprised by just about anything an organizer dreams of. 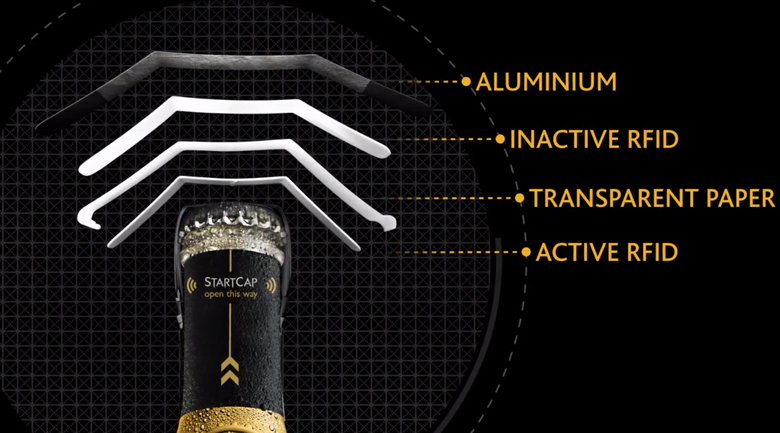 Lighting, music, decorations, fireworks, fog, and other unexpected triggers can be programmed to surprise attendees. Currently a young prototype, the company which already dominates 20 percent of the UK cider market plans to roll out the StartCaps first across the city, then roll out to all of Europe. There is no word as to any plans to expand into America, but as it is distributed by Heineken, it is possible the technology might either appear in Heineken products or be copied.

Not only bars, but retailers might get in on to the creative RFID movement, and while it is not cheap, it is easily something a major brand could afford to experiment with. For now, it appears to be mostly novelty, but the company hints at social integration like Facebook Places check-in, so this could open some new creative doors for brands willing to experiment.

Watch it in action: 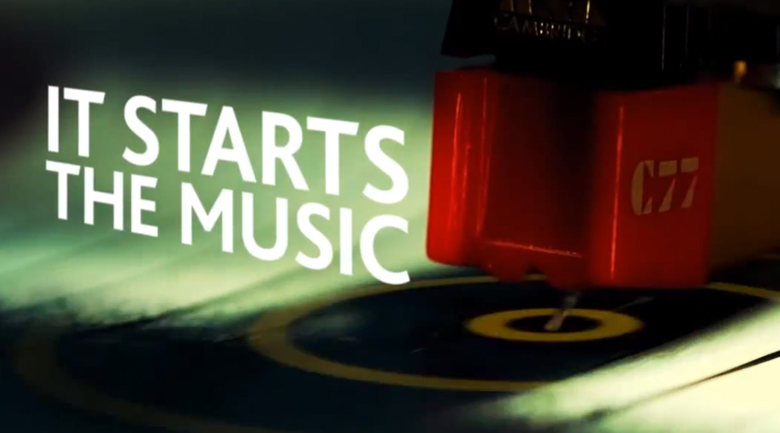 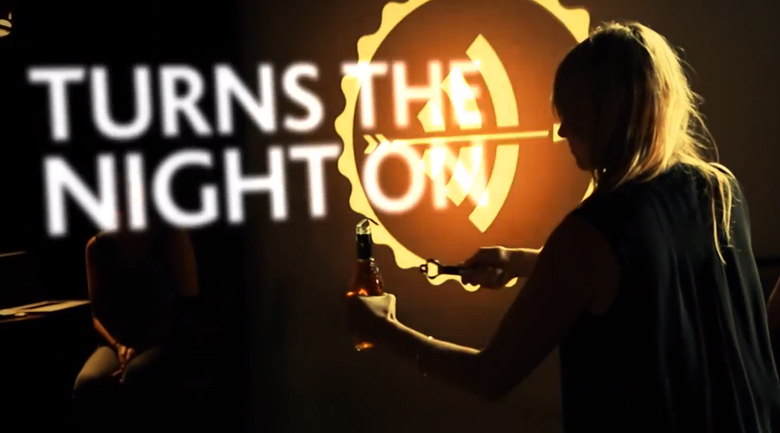 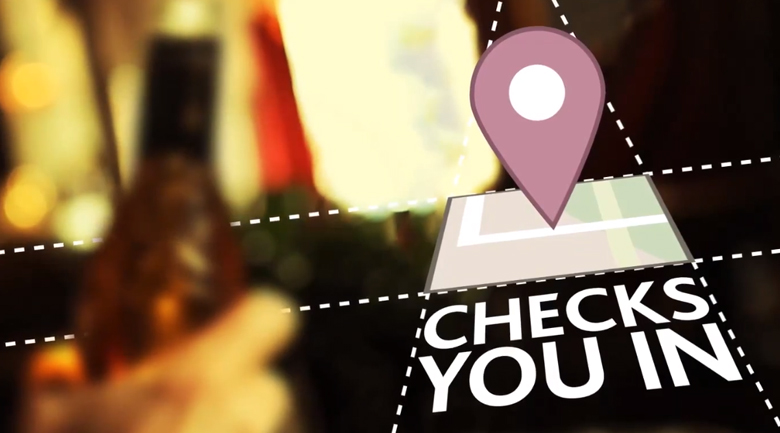 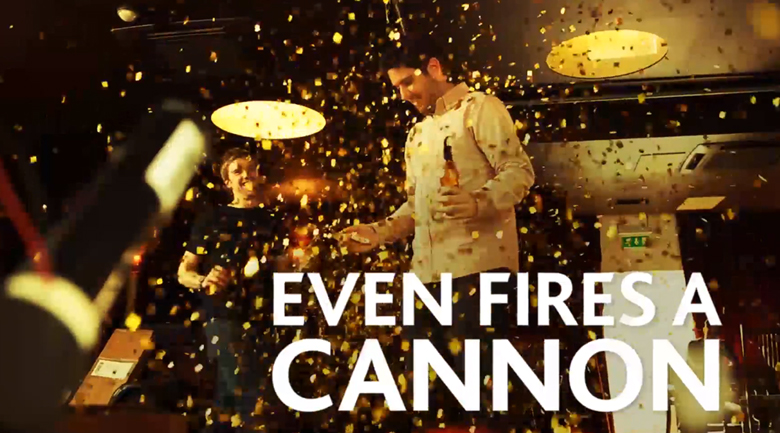 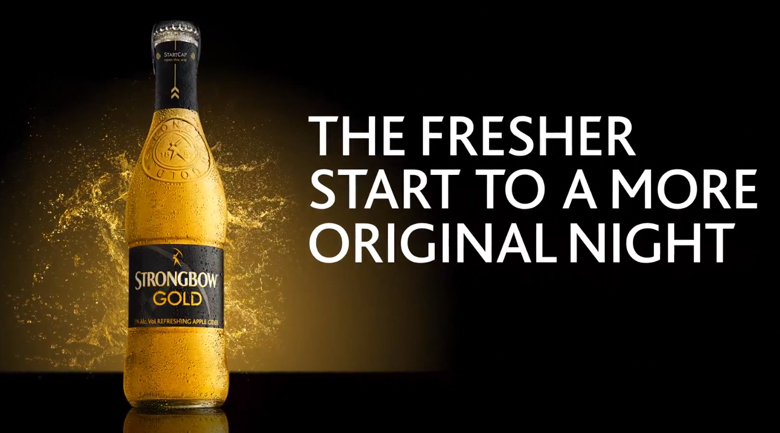 In this article:digital marketing, rfid, Technology