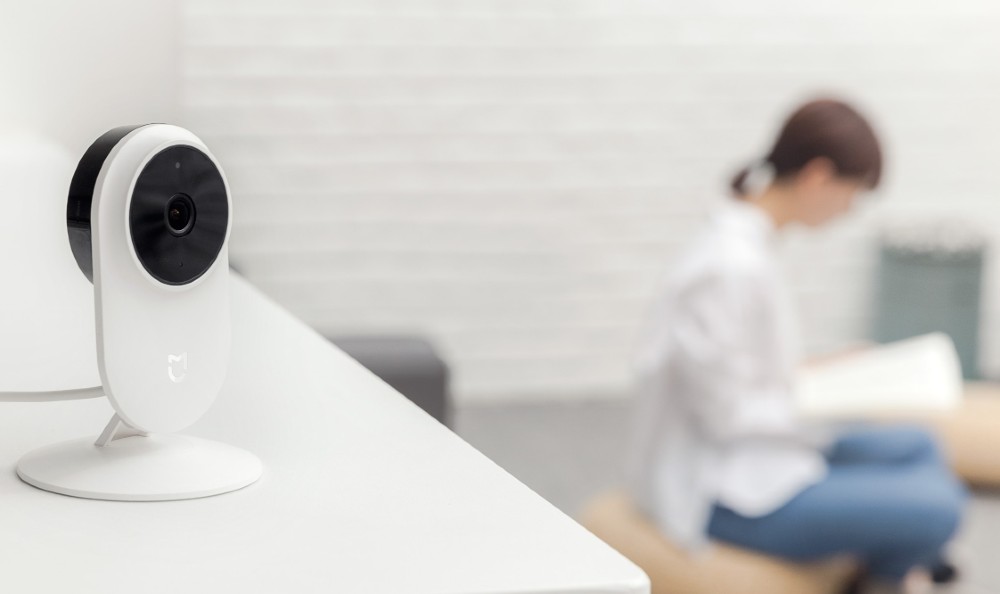 The reason for setting up security cameras around your home is so the photos can get streamed to your neighbor’s device, right?

Okay, that’s obviously not why most (if any) of us get security cameras, but unfortunately, that scenario of the leaked images isn’t a hypothetical. Xiaomi cameras have been streaming photos to the wrong Google Home devices. This was first reported on Reddit, with user Dio-V posting a video of it happening on their device.

Xiaomi is a Chinese electronics company that has only recently started to gain traction in the U.S. markets. While their smartphones still remain abroad, two of Xiaomi’s security cameras are sold through mainstream companies like Wal-Mart and Amazon for as low as $40. Their affordable prices have made the products even more popular and Xiaomi’s presence has grown, both nationally and abroad.

To be fair, when the leaked photos surfaced, both Google and Xiaomi responded quickly. Google cut off access to Xiaomi devices until the problem was resolved to ensure it wouldn’t happen again. Meanwhile, Xiaomi worked to identify and fix the issue, which was caused by a cache update, and has since been fixed.

But the incident still raises questions about smart security devices in the first place.

Any smart device is going to be inherently vulnerable due to the internet connection. Whether it’s hackers, governments, or the tech companies themselves, there are plenty of people who can fairly easily gain access to the very things that are supposed to keep your home secure.

Of course, unlike these risks, which involve people actively trying to access your data, this most recent incident with Xiaomi and Google shows that your intimate details might even be shared to strangers who aren’t even trying to break into your system. Unfortunately, bugs are inevitable when it comes to keeping technology up to date, so it’s fairly likely something like this could happen again in the future.

That’s right, your child’s room might be streamed to a total stranger by complete accident.

Granted, Xiaomi’s integration mistake only affected a fraction of their users and many risks are likely to decrease as time goes on. Still, as it stands now, your smart security devices might provide a facade of safety, but there are plenty of risks involved.

In this article:smart devices, tech news, The News