Valpak shows that even legacy brands and concepts once though to be dying can be reborn through augmented reality.

Valpak gets an augmented reality makeover

The Groupon and online coupon craze made us think that the blue envelopes full of local coupons we get in the mail could soon to be endangered, despite Valpak’s daily deals website launched last fall.

Valpak, a Cox Media company has teamed up with Junaio, a Metaio augmented reality product. Metaio has been around since 2003 and has created augmented reality apps for BMW and Volkswagen. Now, when a user opens the new mobile app, they can see coupons anywhere from 5 feet to 20 miles away.

Why we love this

What we love about this news that new technology has made a future dinosaur new again, and not by changing focus or by offering a useless app, but by giving their clients and consumers real added value, seemingly saying “take THAT, Groupon!”

It is inspirational to the real estate industry amidst the cynics who say that in the future real estate will be transacted online without an agent. Maybe now it will be worth buying one of those lame “get a free inspection” coupons from Valpak? 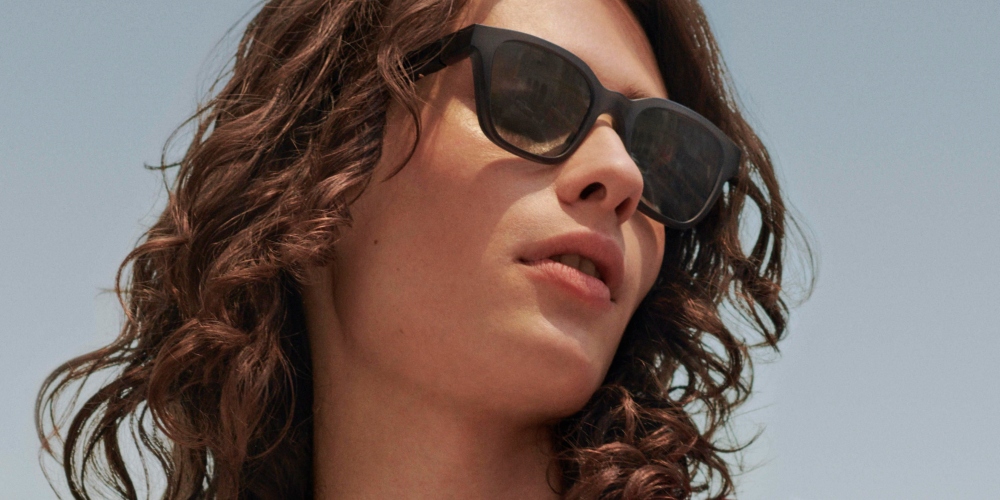