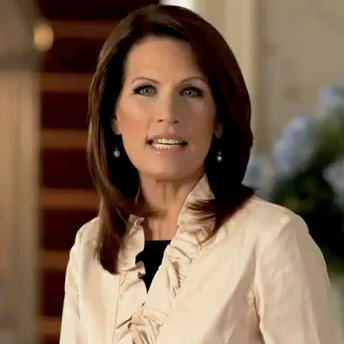 Bachmann gets a what what

Bad lip-reading presents their take on Bachmann’s campaign strategy and re-imagine what her outtakes look like above, and give their version of Perry’s soundbites.

Love her or hate her, the Bachmann accent is pretty dead on (although it’s a dude) and the lip syncing is pretty good

Perry, “save a pretzel for the gas jets!”

Perry appears to be listing his grocery list while shaking hands and yelling out random foods, but the accent is pretty good on his video too.

If you don’t laugh at these videos, there’s something wrong with your funny bone… 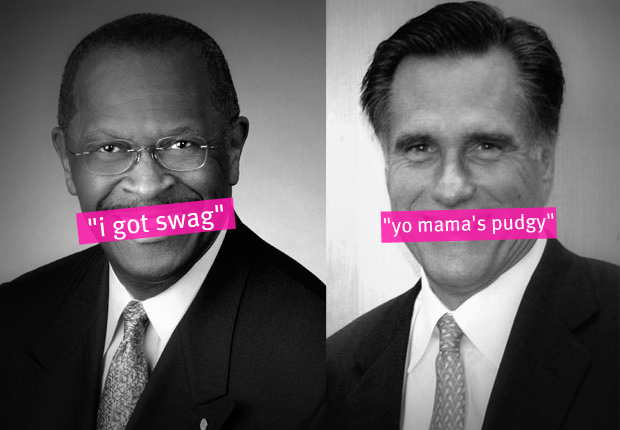 See if you can pass Zillow’s Buyer IQ test 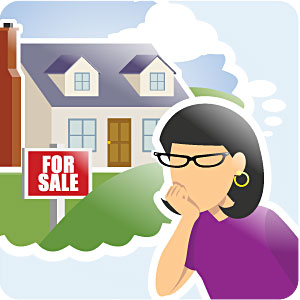 Real estate media site Zillow.com has posted a Buyer IQ Survey on their site to help buyers “make smarter home buying decisions,” and throughout the quiz, the correct answer is immediately given to explain appraisals, PMI, ownership and more to potential buyers, but most importantly, quiz takers get a score at the end!

Zillow says, “Before you start checking out home prices in your area or shopping mortgage rates, take this quiz to see if you have the basic know-how to navigate the home-buying process” and wishes quiz takers good luck. Average consumers were polled with these same Buyer IQ questions and it was discovered that consumers understand basics but don’t understand other basics, like at what point they actually own a home.

Click here to take the quiz and tell us in comments how well you did. Many of our readers are real estate practitioners, so hopefully we see mostly high scores!

Poll results are in: is the RPR Bunker video funny or appalling?

This morning, we spotted a video of an age old web meme that puts custom subtitles over a video of a Hitler movie (with an actor, not the real Hitler). What was different about this video was that it was about RPR and NAR (see the video here). It was labeled as a satirical video, and many found it humorous while others were drastically offended. We asked a simple poll question with the results above which leans towards a negative sentiment.

In short order, we received 70 responses, and at first, most responses were negative, as high as 70% this morning, but it shifted. The one voter who voted “other” said, “Funny but all REALTORS should back RPR.”

We received calls to remove the video and Jeff Young, Senior VP of Operations of RPR commented, “business level attacks are part of the game, and we all have thick skins in order to deal with it. However, attacking someone like Dale Ross who’s only role for the last 30 years has been to be a leader and create value for our industry is something different. He is a man of great faith, and to compare him to Adolph Hitler is beyond reproach. Don’t tell me that something like this isn’t personal, because its under the banner of, “satire.” That doesn’t fly. At best it show’s the ignorance of the video’s creator. At worst, it show’s his malice.”

Director of Social Media and Marketing at RPR, Reggie Nicolay tweeted, “our leader, Dale Ross is Jewish and I find this video in extremely bad taste.”

VendorAlley.com is one of thousands to create a Hitler parody video- there are 24,700 results on YouTube alone for “Hitler parody,” and it is safe to assume almost all of them are the same concept of subtitles over the same clip, just like the contentious video released today. Although the video creator, Greg Robertson had no comment, it is unlikely that the blogger meant malice, rather attempted a parody, but with only two out of five people considering it to be humorous, it may not have gone over as humorously as it was likely intended.