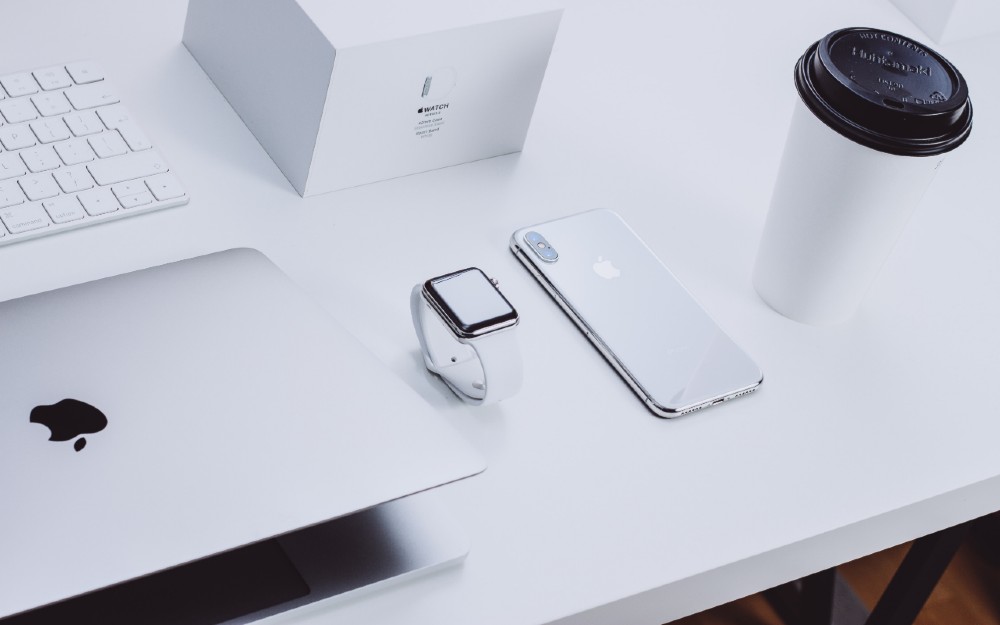 Apple has long been an enigmatic presence in the world of technology, a phenomenon emphasized clearly in the lack of Apple products in visual media. There’s a take-away here that, despite being buried under numerous conspiracy theories, may benefit your brand.

Product Placement Blog has a comprehensive list of media in which Apple products appear, and while the list is extensive, it’s worth noting that much of the 171-page list is comprised of episodes rather than movies, making the list appear much more robust than it actually is. In truth, it’s probably tough for most avid cinema enthusiasts to list many films or shows in which actual Apple products are used on-screen.

Part of the issue most likely stems from the high cost of Apple products themselves. While Apple doesn’t charge for product placement, it doesn’t pay either; after all, everyone knows about their products, which tend to speak for themselves anyway. Why pay for publicity when almost 2 million people tune into the reveal for a new iPhone?

The answer is simple: You don’t.

It’s also worth noting that Apple products–items which are commonly associated with sleek visual presentation and clean aesthetics–don’t exactly support the gritty, dark atmosphere one tends to find in mainstream media these days. Imagine an episode of The Punisher or the newest volume of Fast and Furious utilizing products with such smooth appearances; the resulting visual effect would be dissonant.

And, if the end goal is a consistent visual narrative, there’s no point in breaking that narrative for a company that–again–won’t pay to appear.

Apple’s own viewpoints on appearing in the visual medium is relatively obscure as well. In fact, pretty much the only public information about Apple’s product placement guidelines comes courtesy of The Guardian, where film director Rian Johnson explains that “bad guys” aren’t allowed to use Apple products–presumably in an effort to preserve Apple’s artificially pristine image. Apple products also can’t be used as “bombs” according to one source.

The message here appears to be that Apple products, in line with their aesthetic appeal, must look untarnished both in presentation and in function. You have to hand it to Apple’s PR team in this case; they have managed to circumvent human rights questions and press blowback over the years to maintain a public and consumer reputation as clean as the iPhone 11’s Liquid Retina display.

That’s interesting enough, but how does this translate to your brand?

As we mentioned above, Apple’s PR team has done wonders to create a brand that basically markets itself; you can’t really say the same thing about HP or–dare I say it–the majority of Microsoft products. Moreover, the bulk of this trend seems to come from Apple’s enigmatic presence insofar as we notice its absence far more than we notice its use on set.

This is something you can apply to your brand when marketing. Creating a desirable presence that’s pleasantly aloof–especially in an age of in-your-face, blowing-up-your-inbox, you-can-sleep-when-you’re-dead-maybe marketing–isn’t the secret to online success, but done right, you can cultivate a following that yearns for your product’s availability when it’s not around, and accepts its integration as normal when it is present.

And, if all else fails, you can always mandate that nobody blow up your products on screen. See how that goes for you.

In this article:apple, business marketing, The News