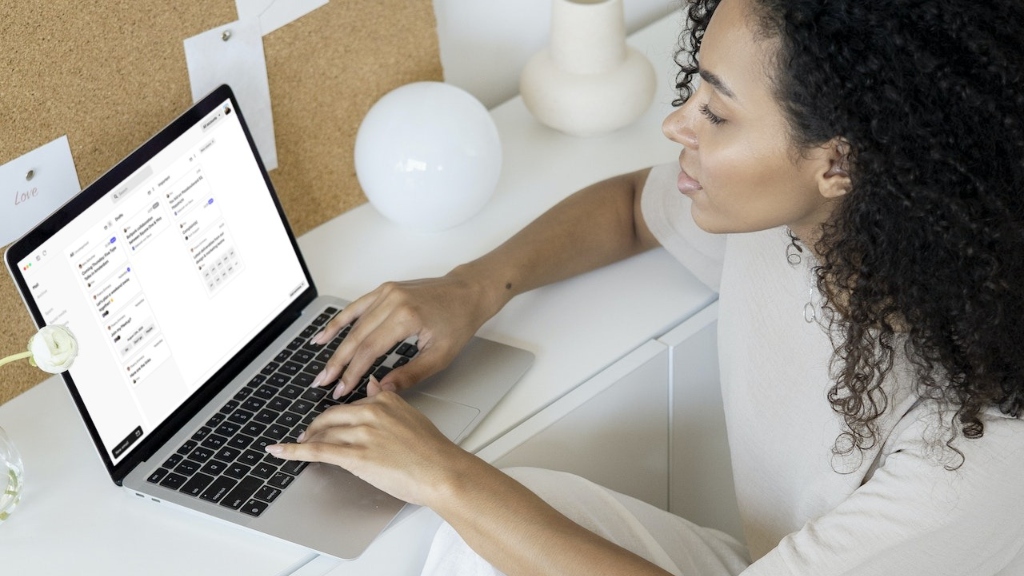 If you’re tired of email – whether it be the recent Gmail reskin messing up your vibes or the sheer clunkiness of the average work client – you aren’t alone.

Emails can be inconvenient, poorly timed, and fickle, leading to miscues and lost messages. Dylan de Heer, creator of Mordon, wants to change all of that.

Mordon, an alternative email inbox, looks to make email less of a chore and more of a productive gathering. According to the product page, Mordon creates a “new perspective for anyone who wants to use their email to get more done.” While details about how exactly Mordon does that are sparse, some screenshots on ProductHunt and the app page lend some context.

At first glance, Mordon closely resembles some of the more notable aspects of Trello: clearly defined organizational columns, blocky cards with bold text delineating their contents, and what appears to be a click-and-drag organizational feature.

There also appear to be smart buttons and graphics associated with emails that have calls to action or files associated, so one can feasibly accept an invitation to a meeting or open a PDF without having to open the email itself – something Gmail has played with in various manners in their own inbox.

The “Social” and “Promotions” tabs most commonly associated with Gmail also make an appearance, as do the more ubiquitous labels for spam and archived emails.

Of particular interest is the “New” column on the left side of Mordon’s interface. This appears to be a section for new emails that have yet to be categorized into any of the subsequent columns to the right. If the interface works the way the screenshots seem to suggest, one should be able to click and drag emails from the “New” column into different categories.

No information regarding smart labels, filters, or automatic categorization is available for now.

Mordon’s premise is certainly intriguing, though only time will tell if it goes the way of less successful “email-killers” and productivity apps. It is worth noting that Mordon seeks to declutter one’s inbox, especially when dealing with high-volume inboxes, yet the cards shown in the screenshots look tough to organize; outside of being a little more visually imposing and thus harder to forget, the appeal of this system seems up in the air.

Mordon is currently in closed beta, but you can enter your email address to request access on their app page.

In this article:mordon, The News